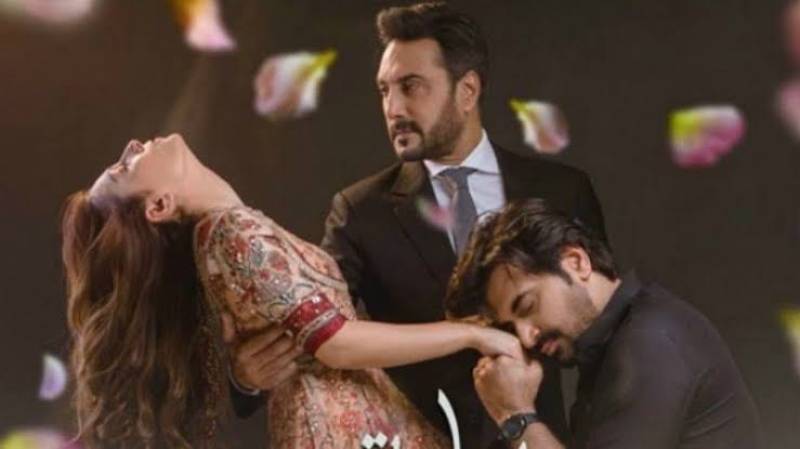 A woman named Maham has filed a petitioning Lahore civil court to halt MPTH’s last episode as the drama depicts women in a negative light.

"The writer of this script has shown his mental harshness against the dignity of women in a very disrespectful manner," the petition read.

The court, after hearing the arguments of Maham, has issued notices to the concerned parties. The hearing is set on January 24, 2020.

The double finale of MPTH is set to air on television and cinemas on January 25.