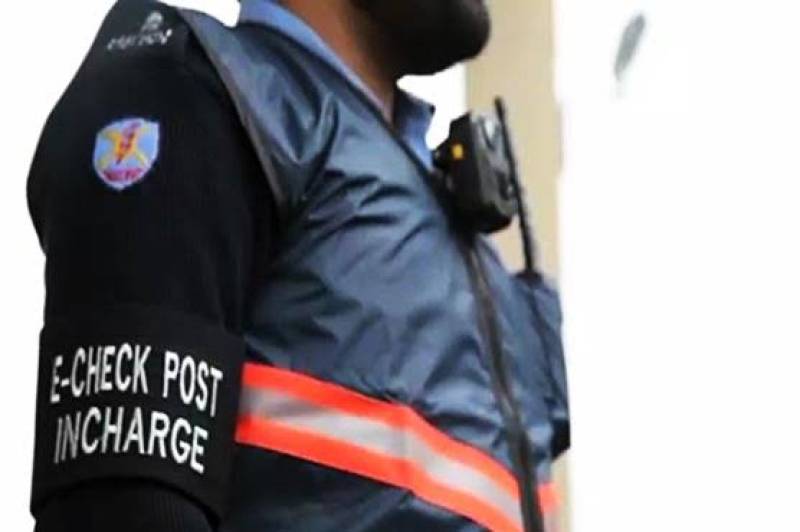 ISLAMABAD - Cameras have been installed in the uniforms of Islamabad police personnel to improve police personnel’s conduct with the masses and enhance their performance.

According to media reports, the action has been taken to prevent increasing incidents of misbehavior with the locals as the cameras will also record video of the conversation between police officers and the general masses.

The office of Zonal Superintendent of Police will be submitted with the clippings on daily basis.

Initially, the police department has purchased 10 cameras by itself, which can also record videos in dark.

The patrolling officers and on-duty personnel in police stations will soon be provided with the cameras under the step connected to the Safe City Project.