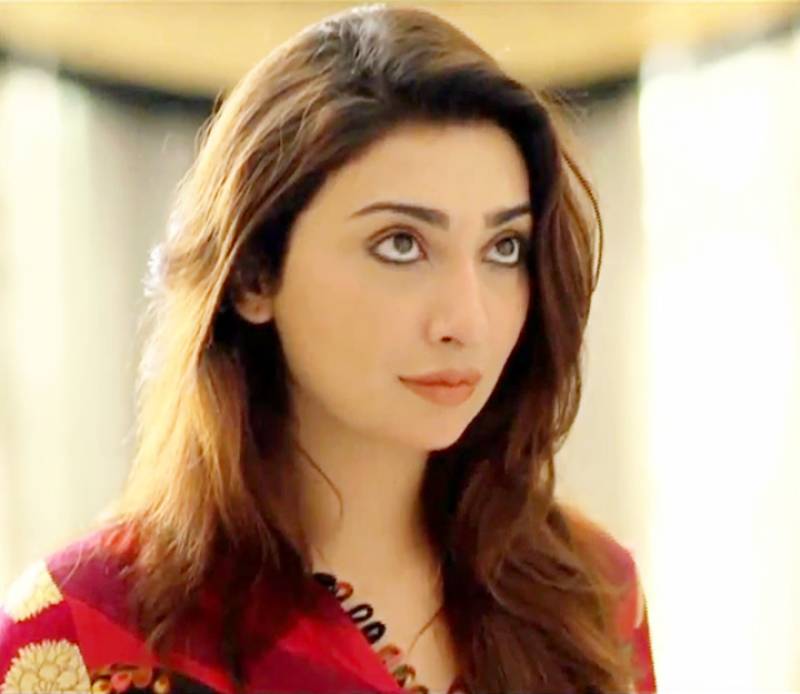 In the photos, the drama actress who recently started big screen career with 'Jawani Phir Nahi Ani', can be seen with Ranbir Kapoor and Katrina Kaif.

According to Ayesha Khan's social media account she met the couple during her tour to London. :When Pakistan meets India," she said.

Her post on Instagram further revealed that all three stars were residing in the same hotel during their stay in United Kingdom last week.