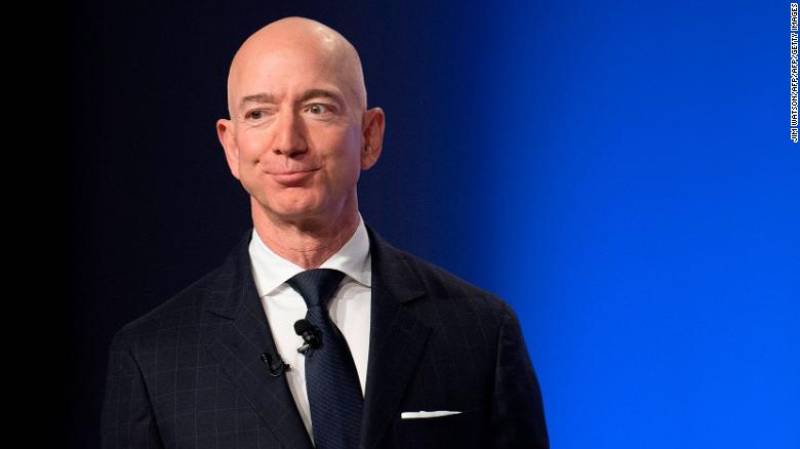 LAHORE - Amazon founder Jeff Bezos chose to say no to blackmail and came out with the dilemma he was faced with.

According to him, National Enquirer owned by AMI, American Media Inc, is threatening to publish his “intimate photos.” Bezos said he’s revealing the details rather than “capitulate to extortion and blackmail.”

“Of course I don’t want personal photos published, but I also won’t participate in their well-known practice of blackmail, political favors, political attacks, and corruption. I prefer to stand up, roll this log over, and see what crawls out,” he said. 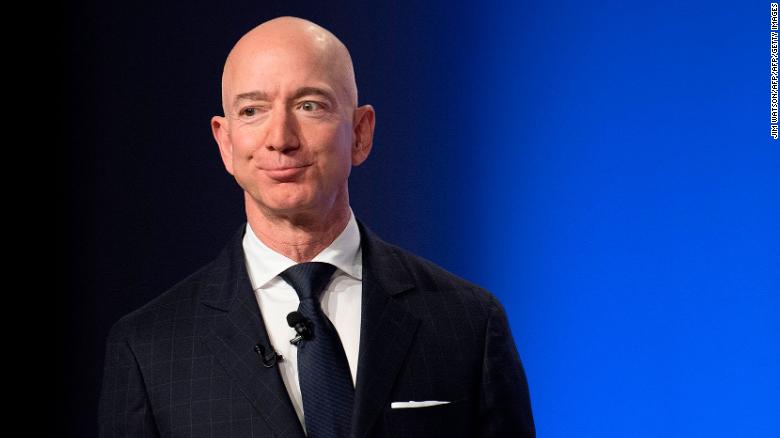 Bezos said the emails by AMI blackmailing him “cement AMI’s long-earned reputation for weaponizing journalistic privileges, hiding behind important protections, and ignoring the tenets and purpose of true journalism.”