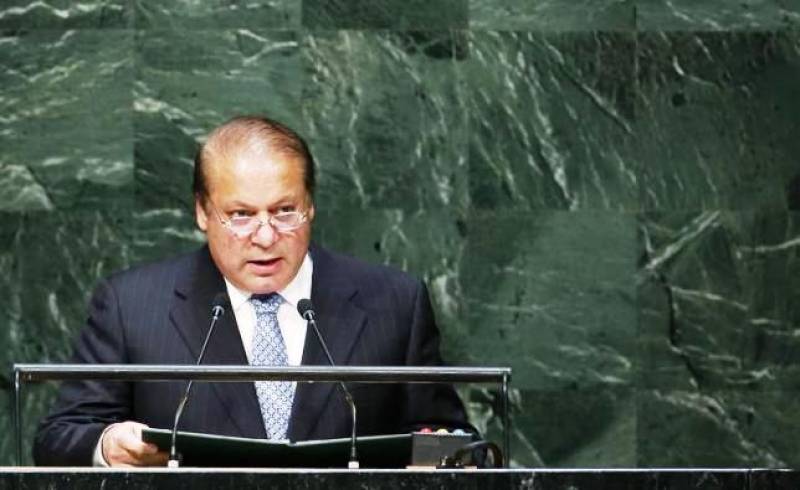 “He will articulate the Government’s vision of a peaceful neighbourhood and economic development, and share with the world community Pakistan’s position and priorities on key international and regional issues,” Foreign Office said.

The Prime Minister’s address will also focus on Indian interference in Pakistan, unprovoked Indian firing on the Line of Control and Working Boundary and a solution to Kashmir issue in accordance with the UN resolutions.

The sources said Pakistan has raised with international community the evidence of Indian involvement in acts of terrorism in its territory.

Over 150 world leaders are scheduled to attend this year’s session.