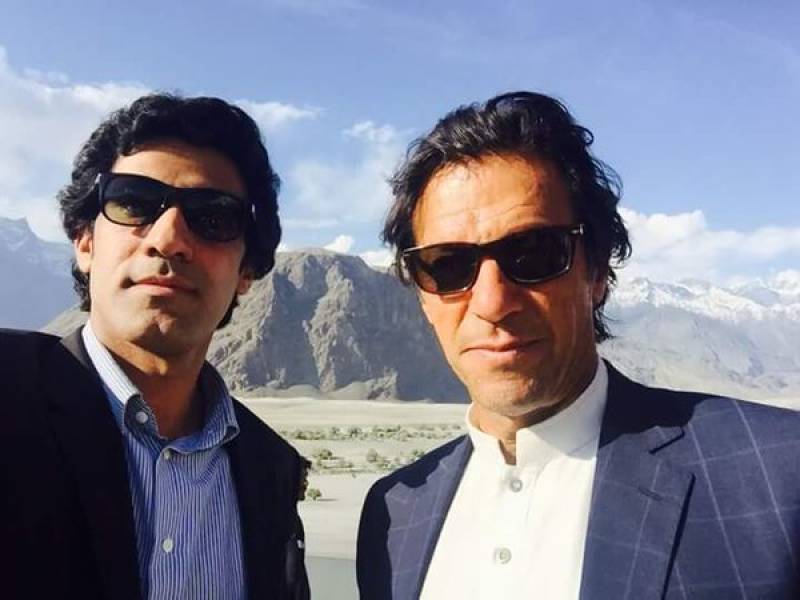 The robbery took place at the Bani Gala house of PTI chairman's political secretary in the pre-dawn hours.

"The thieves entered my house around 3:30 AM this morning. They took three of my mobile phones and Rs60,000 in cash," he said, adding that there were also some credit cards in his wallet which were taken away by the thieves.

Chaudry said the incident "appears to be an ordinary case of theft" adding that Naeemul Haque was sleeping in the room next to his room who, according to police, tried to chase thieves.

The local police officials said that important details of PTI were stored in the stolen phones, adding that the theft happened within Bani Gala police remits.

An FIR has been registered at the Bani Gala police station.