Shehbaz Sharif gives approval for over 9,000 jobs in Punjab police 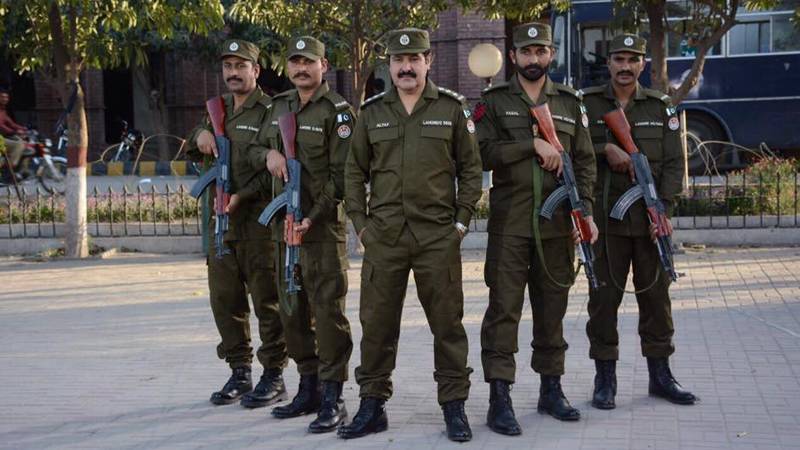 LAHORE - Punjab Chief Minister Shehbaz Sharif has given green signal for fresh induction in the Punjab police from the start of next month, October, local media reported.

As per the details, more than 9,000 jobs will be announced of which some 7700 constables and lady constables, and around 1200 traffic assistants will be hired in two phases.

Under the latest recruitment, which is reportedly being made in the wake of China Pakistan Economic Corridor (CPEC) project, thousand of people from Punjab province would get employment. The move has been taken to ensure security of infrastructure, besides managing traffic in major cities.

It is important to mention that the government has reduced the upper age limit from 25 years to 22 years for the post of constable.