Huge deposits of gas discovered in Egypt, could be one of the largest in the world 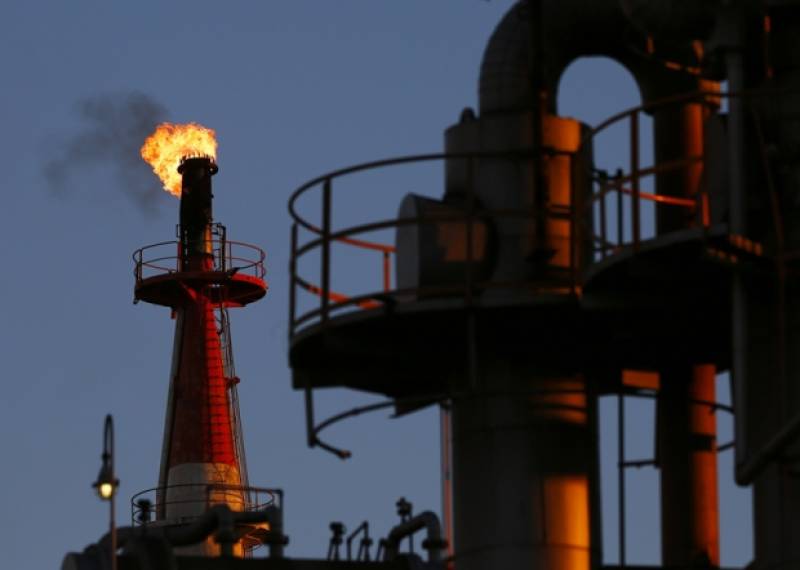 It could hold as much as 30 trillion cubic feet of gas, or 5.5 billion barrels of oil equivalent, Eni said.

The company says that the Zohr field "could become one of the world's largest natural-gas finds" and help meet Egypt's gas needs for decades, BBC reported.

"This historic discovery will be able to transform the energy scenario of Egypt," said Claudio Descalzi, chief executive of Eni.

Eni, which has full concession rights to the area, is the biggest foreign energy firm in Africa.

In June, it signed an energy exploration deal with Egypt's oil ministry worth $2bn (£1.5bn) allowing the company to explore in Sinai, the Gulf of Suez, the Mediterranean and areas in the Nile Delta.

Eni's find follows other significant gas discoveries in the Mediterranean in recent years, including by Egypt's neighbour Israel.