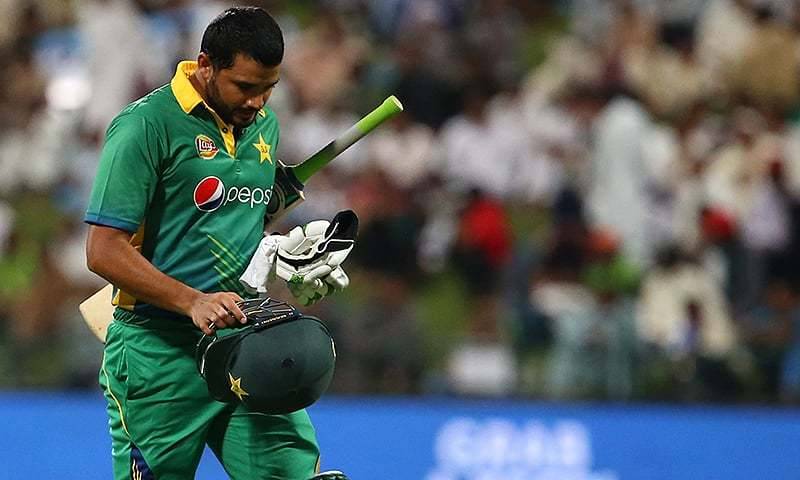 England defeated Pakistan by 44 runs in the first ODI, while in the second ODI the visitors were beaten by four wickets.

A PCB official told APP on Wednesday that after the team’s poor performance, there have been talks in the board for the dismissal of Azhar as captain.

“After this series, Pakistan will play a series against the West Indies, New Zealand and Australia,” he said. “There are chances that a new captain may be given the responsibility in these upcoming series.”

The official stated that vice-captain and wicketkeeper-batsman Sarfraz Ahmed is the most likely and suitable replacement.