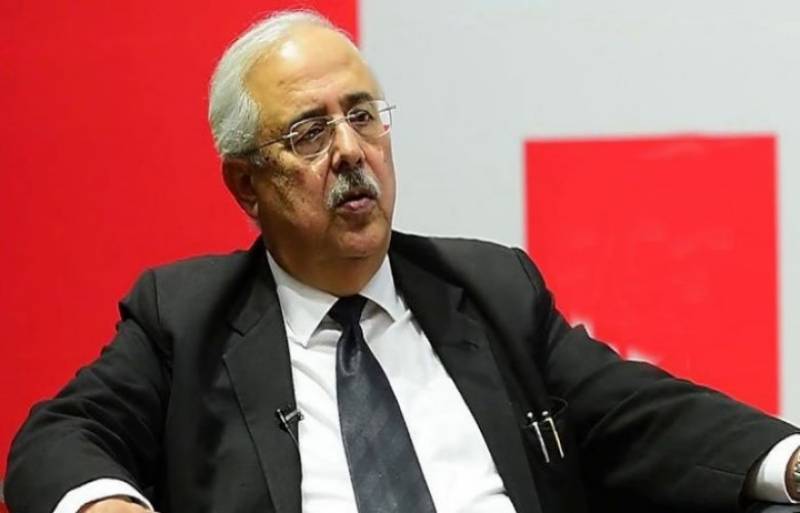 ISLAMABAD - Senior lawyer Anwar Mansoor Khan has been appointed as the Attorney General of Pakistan (AGP).

A notification in this regard has been issued after formal approval by President Mamnoon Hussain.

The Pakistan Tehreek-e-Insaf (PTI) government had proposed the name of Khan for the position to which the president ratified.

From 2016 to 2018, Ashtar Ausaf Ali had served as the 32nd AGP under the Pakistan Muslim League-Nawaz (PML-N) government and Mansoor is poised to have crucial responsibilities owing to the judicial activism at play in the country.