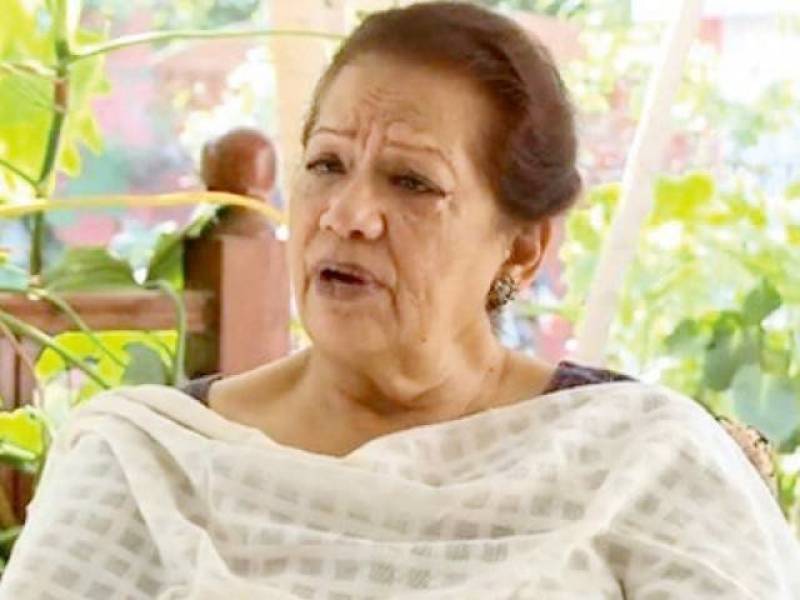 Shahid was murdered in 2013 outside her residence in upscale DHA, Karachi, on May 18 on the eve of re-election on Karachi’s National Assembly constituency, NA-250.

The suspects, Mohammad Rashid alias Tailor and Zahid Abbas Zaidi, were awarded death sentence while two other suspects, Irfan and Kaleem, were released due to lack of evidence as the court announced the verdict on Friday.

Rangers' prosecutor confirmed the political allegiance of the convicts during the hearing of the case conducted by the ATC-XVII judge within the Central Prison premises.

The court had on Monday reserved its verdict, after hearing the final arguments from the prosecution and defence side.

Earlier, the four detained men had recorded their statements on Aug 2 denying their alleged involvement in the murder.