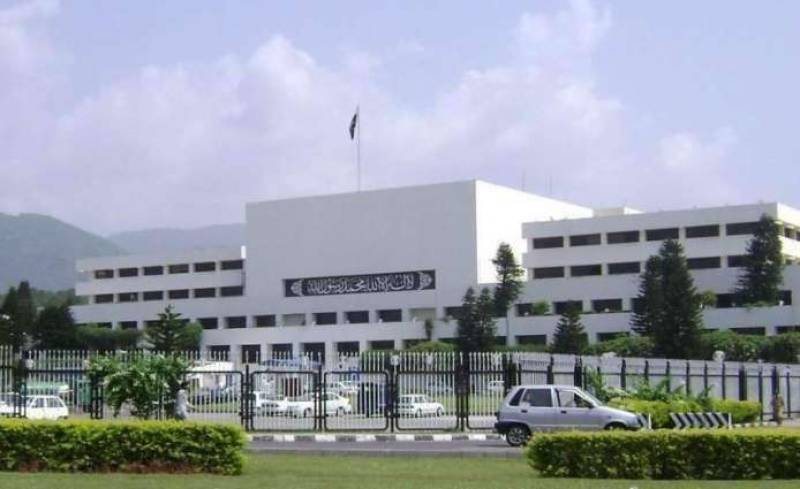 ISLAMABAD - The polling of bye-election on Senate seat which was vacant due to death of Senator Mir Hasil Khan Bizenjo will be held on September 12.

Candidates had already submitted their nomination papers with Returning Officer (RO) as per schedule on August 27 and August 28.

The ECP had fixed the date of August 31 for scrutiny of papers while September 4 will be the last date for disposing of appeals against decisions of RO regarding scrutiny.

The final list of candidates will be issued on September 5 while candidates can withdraw their nomination papers by September 6.