Call of Duty: Black Ops – Cold war to be launched on November 13 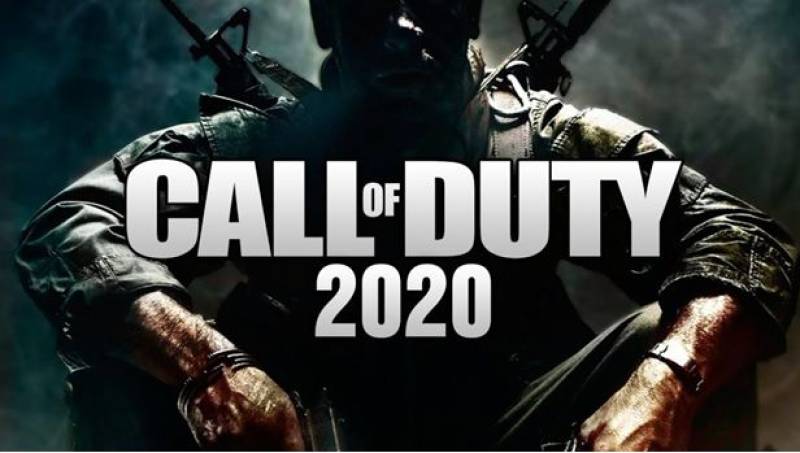 After several teasers, Activision has released the first cinematic trailer for Call of Duty – Black Ops Cold War. Although a little too late, but worth the while, Activision has gathered back the old teams, including the CIA operatives Alex Mason, Frank Woods, and Jason Hudson reliving the covert operations, the conspiracies, and the pulsating action.

In a trailer reveal posted by the official account of Call of Duty on YouTube, broadcasting real-life and actual gameplay footage in the years 1968 and 1981. We also learn that the Cold War is set to be launched on November 13th.

The Cold War version will happen to be a reflection of Modern Warfare – the most famous Call of Duty game ever. Projecting a flamboyant single-player campaign, it will be a reboot of the last year’s ever famous Modern Warfare.

Not only that, but there will be the good old multiplayer mode with a little modification. There will be a merger between Raven Software and Treyarch and a renewed Zombies mode. Everything will be linked together with Warzone, giving old players the privilege to fuse it with Black Ops Cold War. 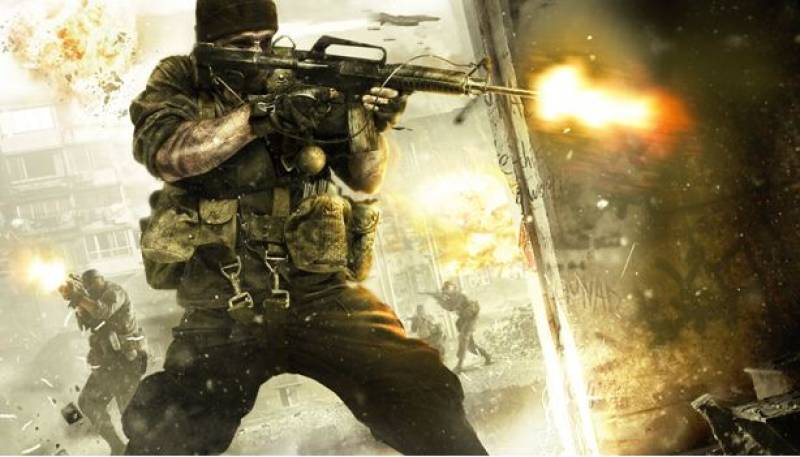 As of November 13th, Call of Duty: Black Ops Cold War will be available on PC, PS4, and Xbox One. Soon, there will also be PS5 and Xbox Series X versions of the same game, once Sony and Microsoft announce their release dates.

Since players will have an option to go for the single-player or the multiplayer campaign, there are various changes and additions in the Cold War version. They will be using the same old characters like Alex Mason, Frank Woods, and Jason Hudson, with an accumulation of real-life historical figures like President Ronald Reagan.

Activision confirmed a spectacle of details for the Multiplayer mode. For instance, the Cold War will feature the game will have cross-play across generations, unlike last year’s installment of across platforms. As a result of this change, players on Xbox One will be able to play with those on PS5 and other multiple combinations acquiring the game.