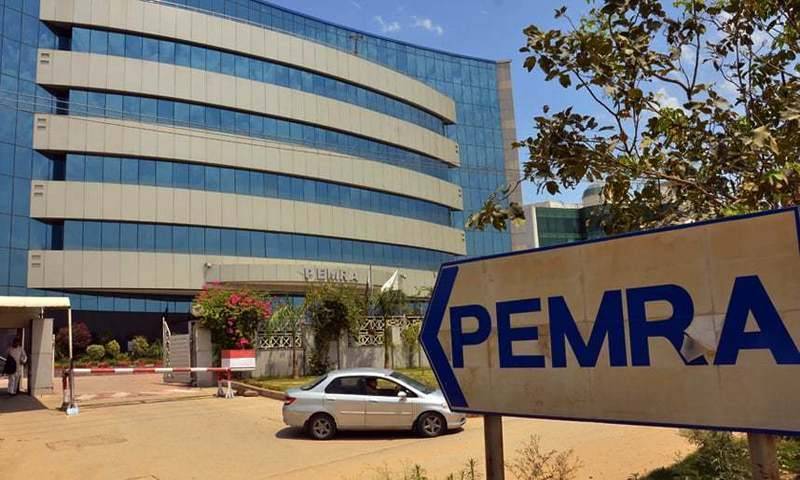 According to a press release, PEMRA had issued an advisory to all television channels on August 20, directing them to avoid airing the contents which incite hate or fan sectarianism or vitiate inter faith Harmony.

The license of the channel has been suspended under section 30(3) of the Pemra Ordinance, 2002 after receiving the complaints regarding the transmission and to avoiding law and order disruption.

PEMRA also issued a show-cause notice to the channel, directing it to reply within 14 days, it added. "The channel has been given the opportunity to present its stance according to the law," it said.

The license would remain suspended till conclusion of the inquiry.