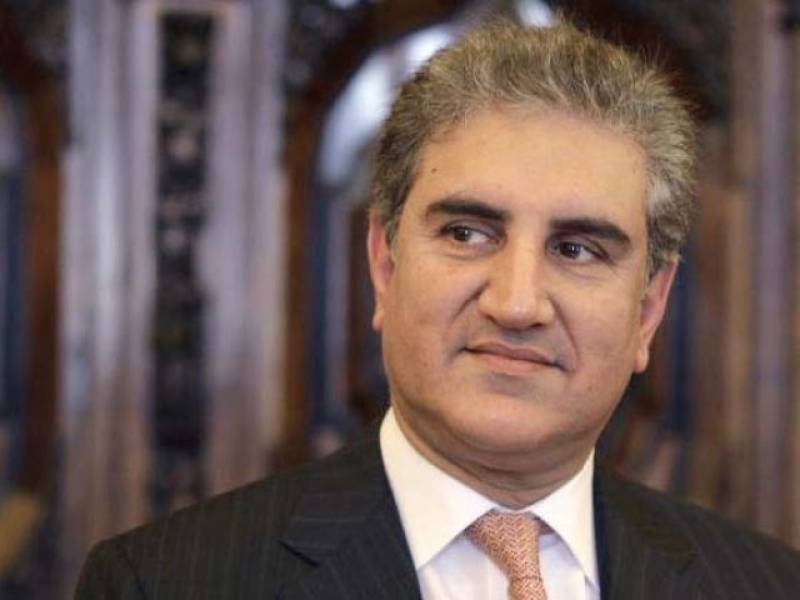 ISLAMABAD - An anti-terrorism court (ATC) on Wednesday granted the interim bail to Pakistan Tehreek-e-Insaf (PTI) leader Shah Mehmood Qureshi in cases related to violence during the 2014 sit-in in Islamabad.

The PTI leader, who was absconding for about two years, made his maiden appearance in the court and was granted bail until February 8 against surety bond worth Rs100,000. He decided to appear in the court after PTI chairman Imran Khan and other leaders were granted bails.

PTI chairman Imran Khan and his companions are facing charges of torturing then Islamabad Operations SSP Asmatullah Junejo and attacking state buildings and damaging public properties in Red Zone during the sit-in staged by PTI and Pakistan Awami Tehreek (PAT).

On Tuesday, the police submitted an interim charge-sheet to the ATC, which named Imran as a suspect and included a list of 14 witnesses against the party chief.

Earlier, this month, the ATC granted bail to three leaders of Pakistan named Asad Umer, Shireen Mazari, And Arif Alvi after they appeared before the court.