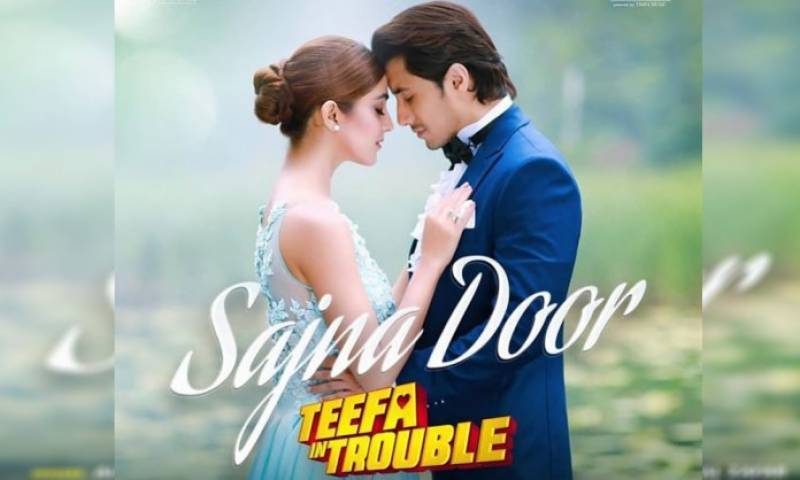 LAHORE - Pakistani superstar Ali Zafar’s mega-hit movie Teefa in Trouble is now available on American media-services provider and production company Netflix. It is to be mentioned here that the film was already uploaded on Netflix but now, it has also been provided for the viewers of Pakistan and China.

Earlier, Ali Zafar had announced to make a sequel of Teefa in Trouble after the huge success of its first part.

KARACHI - Ali Zafar and Maya Ali starrer Teefa In Trouble is going to be released tomorrow. The audience is waiting ...

Lahore - Ahsan Rahim's much anticipated cinematic debut TEEFA IN TROUBLE wraps up its first spell of filming over 42 ...