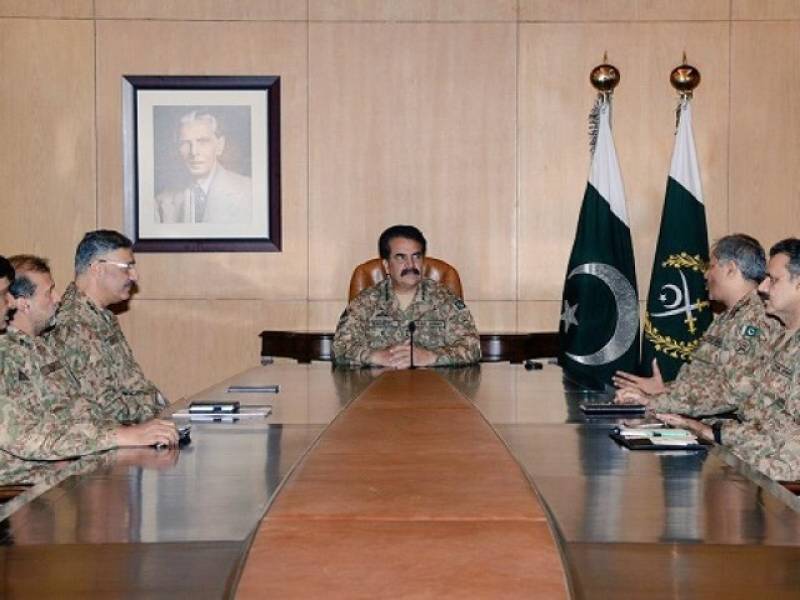 According to the ISPR, COAS directed all concerned to speed up relief efforts in the flood affected areas of the country.

“The Chief of Army Staff has directed all to act first and report later to continue the rescue and relief activities,” ISPR said.

He said so while presiding over a meeting in Rawalpindi to review the army’s ongoing drive in flood affected areas.

“The COAS has also announced the army would donate one day ration for the affectees,” the statement maintained.

He was briefed on the relief activities while he also took aerial view of the situation. He also met flood victims in Southern Punjab, which is the worst-hit area.

The military has been carrying out rescue operations in flood-hit areas of Chitral, where the army and the Frontier Corps as well as the civil administration have distributed 16 tonnes of food packages.

The FC has also donated 100 tonnes of food items to the victims.