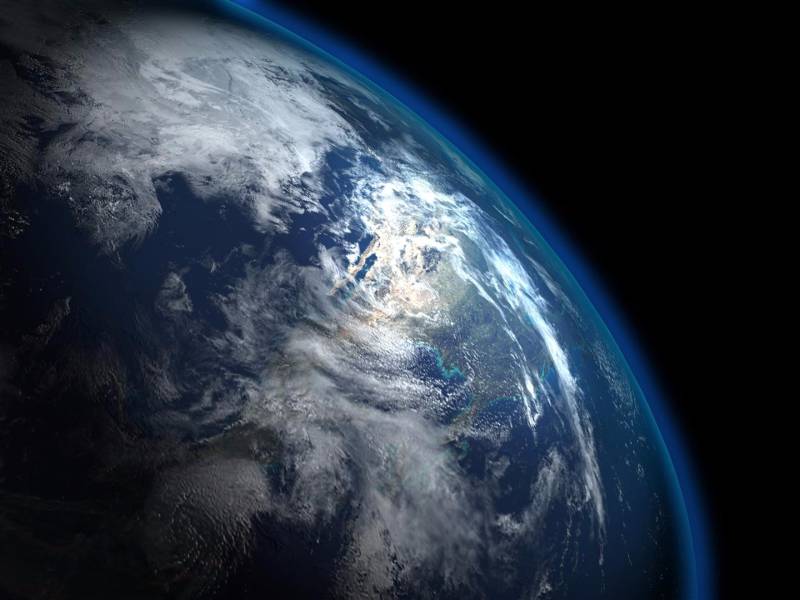 ISLAMABAD (APP) - The threat to human health from climate change is so great that it could undermine the last 50 years of gains in development and global health, experts warned.

Extreme weather events such as floods and heat waves bring rising risks of infectious diseases, poor nutrition and stress, the specialists said, while polluted cities where people work long hours and have no time or space to walk,cycle or relax are bad for the heart as well as respiratory and mental health, Science Daily reported.

Almost 200 countries have set a 2 degrees C global average temperature rise above pre-industrial times as a ceiling to limit climate change, but scientists say the current trajectory could lead to around a 4 degrees C rise in average temperatures, risking droughts, floods, storms and rising sea levels.

The report, commissioned and published by The Lancet medical journal, was compiled by a panel of specialists including European and Chinese climate scientists and geographers, social, environmental and energy scientists, biodiversity experts and health professionals.

Cardiovascular disease is the world's number one killer, leading to some 17 million deaths a year, according to World Health Organization data.