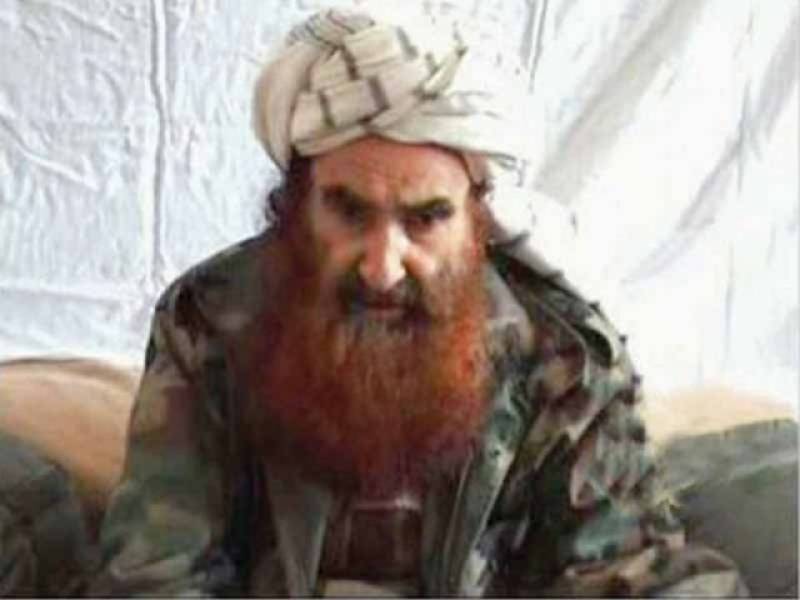 According to reports, Jalaluddin Haqqani died a natural death a year ago and was buried in Afghan province Khost.

Haqqani Network, founded by Jalaluddin, the network is considered the most dangerous faction in the Taliban army in Afghanistan.

The Haqqanis have been blamed for spectacular attacks on Afghan government and Nato targets across Afghanistan as well as kidnappings and murders. They are considered to be closest militant group to Pakistan Army.

Jalaluddin was a militant leader sponsored by the CIA, Pakistan and Saudi Arabia during the fight against Soviet occupation of Afghanistan in the 1980s. He served in the Taliban government after it took power in 1996 following years of civil war.

He is known to have close ties to al Qaeda, and after the fall of the Taliban regime in the 2001 US-led invasion, he joined the insurgency.

In recent years, his son Sirajuddin has taken on increasing leadership within the group from his father, who was born in 1942.