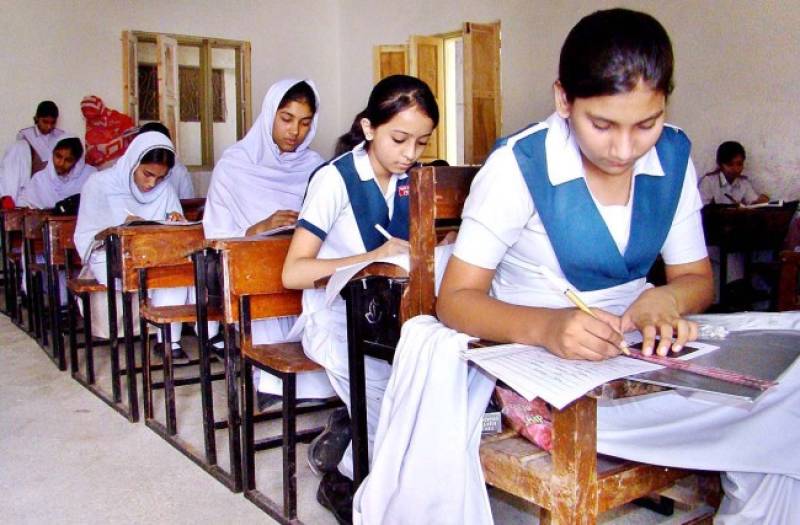 According to All Private Schools Management Association, all private schools in Karachi will reopen on Monday, August 3.

A statement issued by the APSMA said the districts that are not hit by recent flash floods and torrential monsoon rains should be allowed to resume education in private schools by August 3 as scheduled, Geo News cited.

The Sindh government had announced a 7-day extension in the summer vacations of schools and colleges to reopen on August 11. The official announcement came from Sindh Secretary Education Fazlullah Pechuho on Thursday.

He went on to say that cases would be lodged against officials of private school associations rejecting the provincial government's directives.