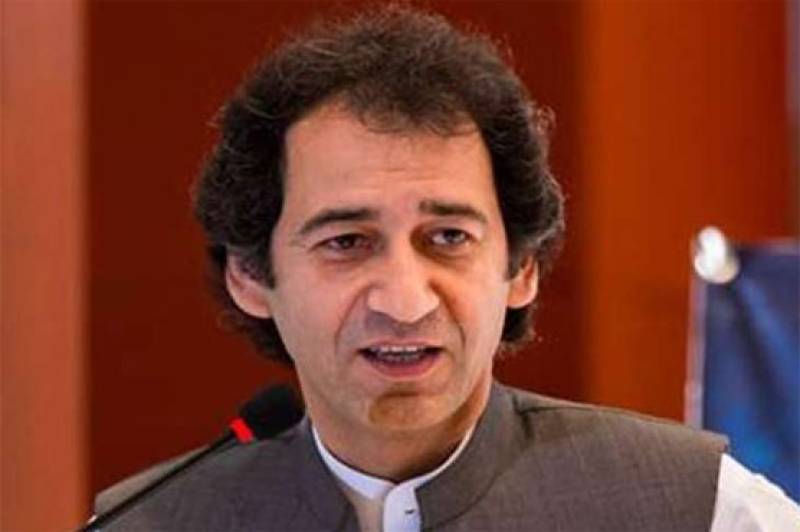 Former CM KP Pervez Khattak has been lobbying for the position and as a substitute and he has decided that party leader Asad Qaiser will become CM KP. Qaiser had earlier served as the Speaker KP Assembly, Geo News reported.

Khattak has won one National Assembly and one provincial assembly seat and he wanted to become head of the KP Assembly instead of being in the centre.

The former CM KP had said that he will accept the decision taken by party Chairman Imran Khan for the provincial head.

PTI chairman Imran Khan had tried relentlessly to convince Khattak to clear the way for Atif Khan — the former education minister of the province.

Earlier, Khattak claimed the support of 55, out of the party's total 65 MPAs in the province.

Pervez Khattak had confirmed to Geo.tv that he has conveyed to the party leadership that he will not join the federal cabinet. “The party has a huge mandate in the country just because of my performance in KP,” he added.