Absolutely no fear of MQM, says PTI leader after convoy attack in Karachi 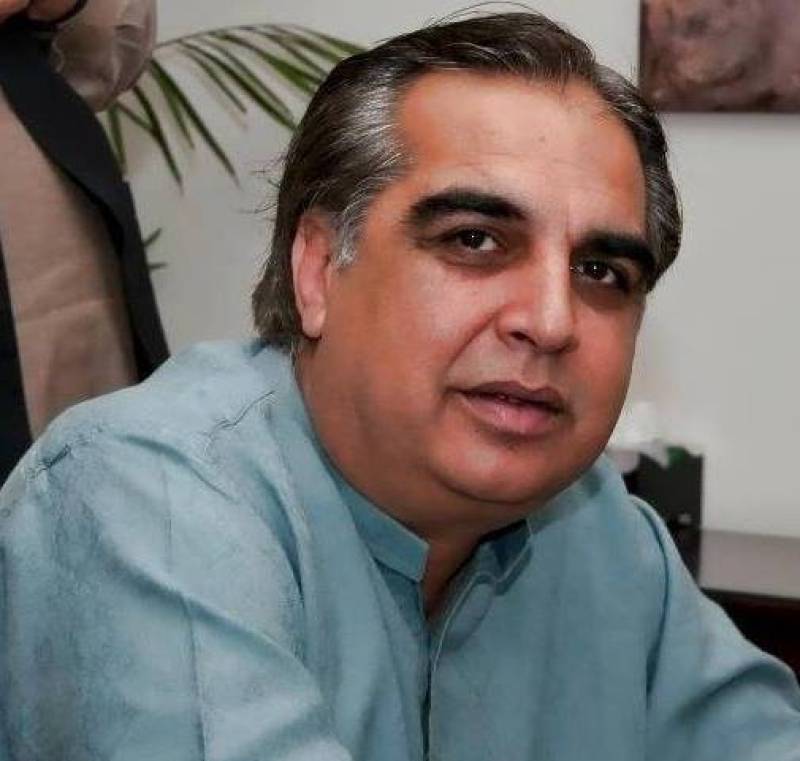 KARACHI – A convoy of Pakistan Tehreek-e-Insaf member Imran Ismail came under an attack from baton-weilding activists of Muttahida Qaumi Movement near Jinnah Ground in Azizabad area of Karachi on Tuesday.

“MQM is reeling from our party’s growing popularity in Karachi. We are not afraid of undemocratic practices of the Muttahida. We have absolutely no fear. And I will still run for the election for NA-246. It is my home,” remarked Ismail in a news conference.

The PTI leader had gone to Jinnah Ground in Azizabad area for an inspection of the venue for a massive show of strength on April 19.

TV footages show men smashing the windows of a land cruiser and another car with bats.

Ismail said it was a matter of principle for the party to hold a rally at Jinnah Ground. A request had already been filed with the Deputy Commissioner for permission, he added.

The PTI leader appeared optimistic about his party's success in the upcoming election. “You think that our influence has been diffused. Our influence is growing,” he said as he questioned, “Did you see the result for Kashmir?”