Another navy ship dispatched to rescue Pakistanis in Yemen 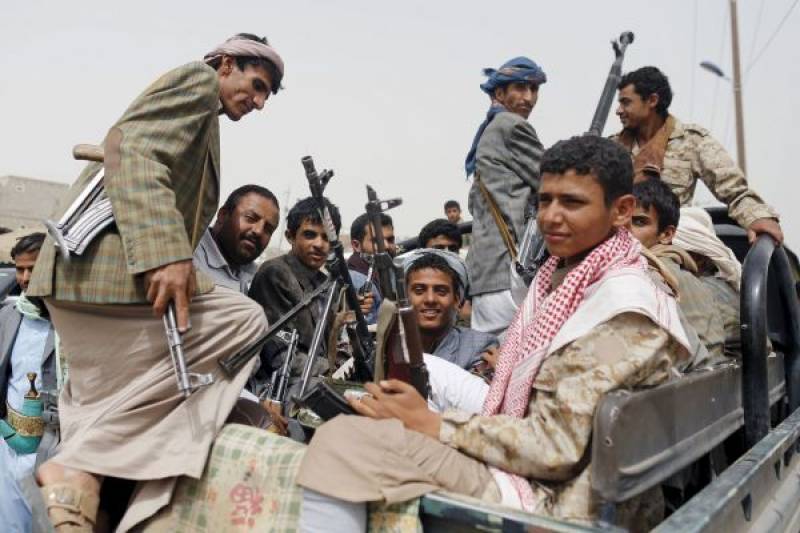 ISLAMABAD (Staff Report) - The secretary for defence Alam Khatak on Tuesday said another Pakistan Navy ship is being dispatched to rescue the Pakistanis stranded in port city of Aden in Yemen.

The secretary, while briefing a standing body of the parliament, told the ship will carry as many as 500 Pakistanis back to home. An extensive strategy have been devised for the successful evacuation, he added.

Pakistan army and ministry for defence will follow the guidelines given by federal government over the Yemen crisis, he reaffirmed.

Previously the first ship of Pak Navy had left for Yemen and is expected to reach the seaport today.

Around 400 Pakistani nationals were rescued by a PIA flight that flew to Sanaa two days earlier. PIA is preparing to send more flights in this regard.

At least 2,000 Pakistan are said to trapped in Yemen amid fight between Saudi-led coalition and Houthi rebels.