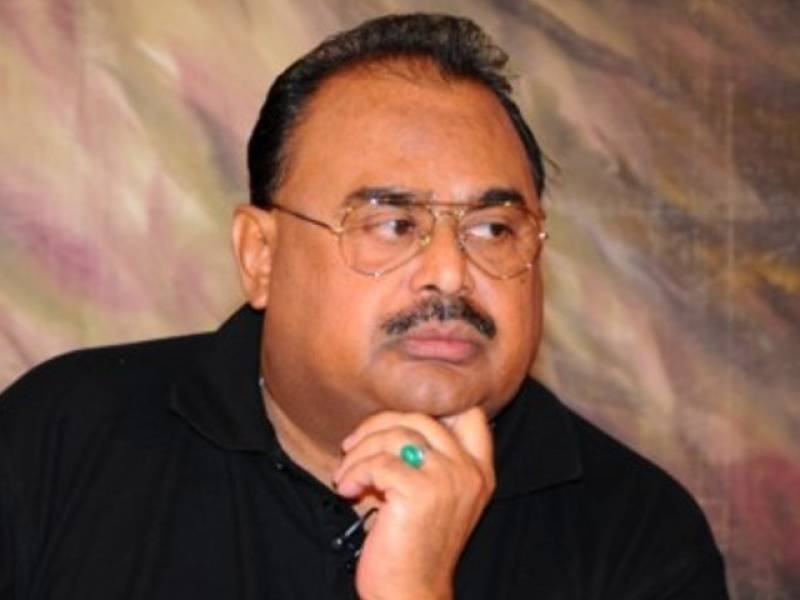 The case, according to police record, was lodged over an attack on convoy of top Pakistan Tehreek-e-Insaf leader Imran Ismail by MQM activists near Jinnah Ground in Azizabad area of Karachi.

Before this PTI's Aziz Afridi and Arsalan had filed an application in the police station seeking registration of FIR against MQM workers and the party head Altaf Hussain.

Pakistan Tehreek-e-Insaf Chief Imran Khan also condemned the incident in his twitter feed terming it an act of fascism by Altaf Hussain.

Earlier, the convoy of Pakistan Tehreek-e-Insaf member Imran Ismail came under an attack from baton-weilding activists of Muttahida Qaumi Movement who was inspecting the venue for a party rally on April 19.

MQM, on the other hand, has accused Pakistan Tehreek-e-Insaf (PTI) activists of defiling the sanctity of the memoir of party martyrs and chanting inappropriate slogans which incited a bitter reaction from MQM supporters.