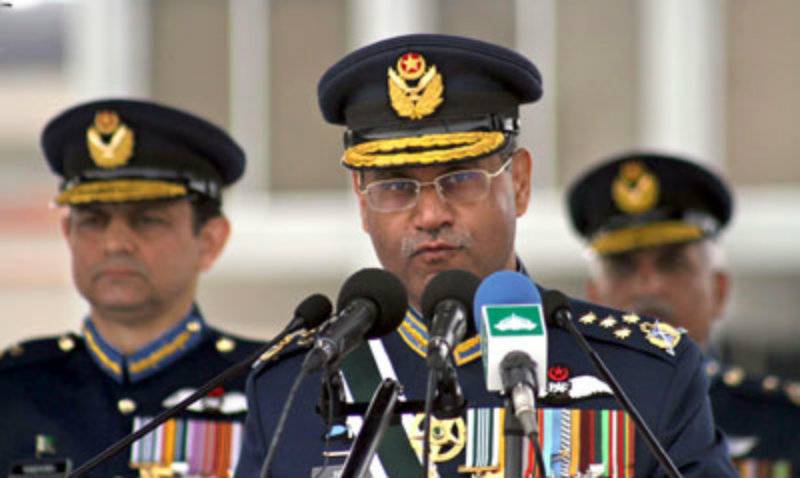 He was addressing a ceremony regarding the passing out parade of the participants of 118 combat course of Pakistan Air Force at PAF Asghar Khan Academy Risalpur. A total of 43 cadets including nine women passed out the course.

He said that PAF and the British Royal Air Force were working jointly to deliver airpower and for achieving better professionalism.

Speaking on the occasion, Air Chief Marshal Sohail Aman  said that PAF was committed to weed out the menace of terrorism from the country.

Sohail Aman urged the cadets to focus on achieving high level of professionalism and come up to the expectations the nation has attached with them.

The PAF chief said that Pakistan and the United Kingdom enjoy amicable relations and presence of Sir Stephen John Hillier is a testimony of this fact.