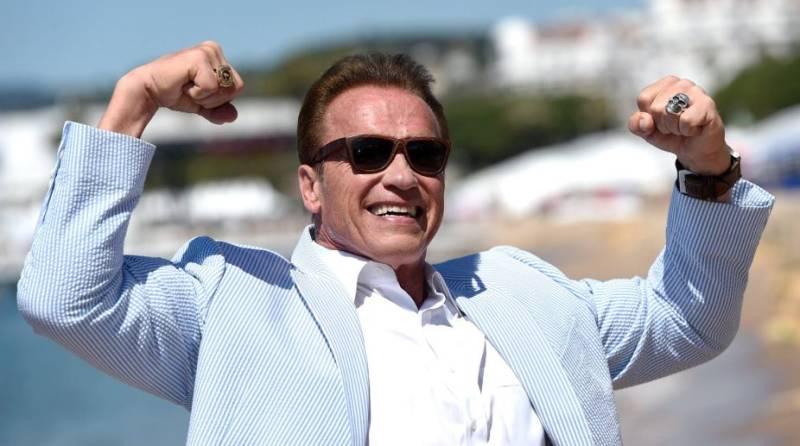 LOS ANGELES - Hollywood action star Arnold Schwarzenegger, who underwent a heart surgery to replace a heart valve that was originally replaced 20 years ago, is in a stable condition, his representatives has said.

His first words after coming to stable condition were “I m back.” Schwarzenegger’s character famously says “I’ll be back” in his breakthrough role in the 1984 movie ‘The Terminator’.

The 70-year-old actor turned politician was in a Los Angeles hospital Thursday to have a valve replaced and developed complications, according to his spokesman Daniel Ketchell.

Update: @Schwarzenegger is awake and his first words were actually “I’m back”, so he is in good spirits. https://t.co/bJ4pxqS8l6

Schwarzenegger, a former Mr Universe, underwent non-urgent heart surgery 21 years ago to have the valve replaced, due to a condition he said was congenital and nothing to do with steroids.

"That 1997 replacement valve was never meant to be permanent, and has outlived its life expectancy, so he chose to replace it yesterday through a less-invasive catheter valve replacement," Ketchell said.

"During that procedure, an open-heart surgery team was prepared, as they frequently are in these circumstances, in case the catheter procedure was unable to be performed.

"Governor Schwarzenegger's pulmonic valve was successfully replaced and he is currently recovering from the surgery and is in stable condition."

On the work front Arnold will be making his comeback to the Terminator film series with the sixth installment next year.