Umer Sharif leaves for US in air ambulance 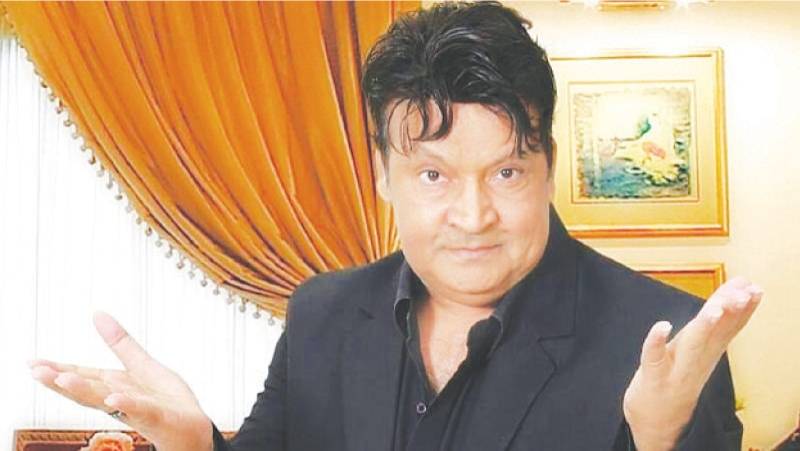 The actor was shifted to the air ambulance after his immigration process was completed at the airport.

A team of foreign doctors had conducted a medical check-up of the comedian at a private hospital and interacted with him as well.

His family sources disclosed that the doctors’ team had declared Sharif fit for air travel.

Umer Sharif also held a telephonic conversation with his physician Dr Tariq Shahab in the US.

Meanwhile, talking to journalists, his son Jawad Umar had said that his condition is a little better as compared to yesterday.

A day earlier, Umer Sharif had been shifted to the ICU of a private hospital after his health condition deteriorated, hours before he was to leave for the United States.

Dr Tariq Shahab, the husband of Pakistani actress Reema Khan who was overseeing arrangements for Sharif’s treatment in the US, told the media that the actor’s blood pressure dropped at dialysis.