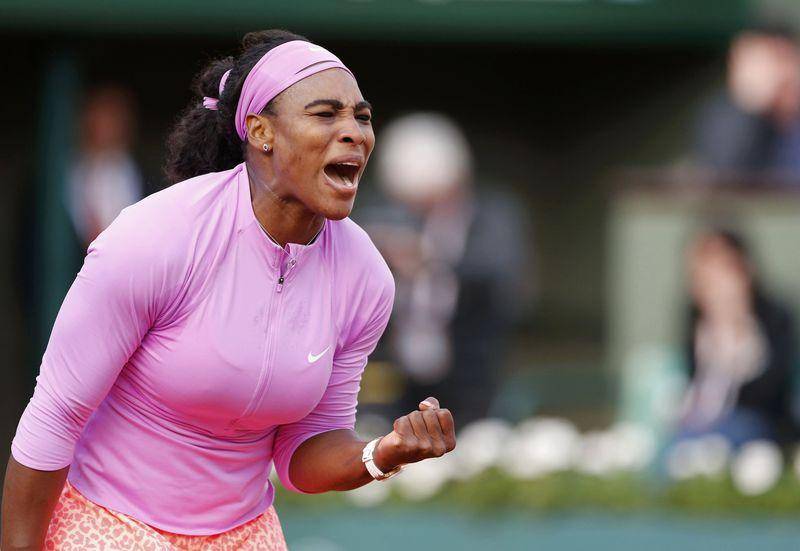 PARIS (APP) - World number one Serena Williams dug deep to advance into the last 16 of the French Open with a 3-6 6-4 6-2 win against Belarussian 27th seed Victoria Azarenka on Saturday.

Williams, the champion at Roland Garros in 2002 and 2013, trailed for much of the match, but battled back from a 4-2 deficit in the second set to storm home and set up an all-American clash with Sloane Stephens.

The 19-times grand slam champion made a slow start, hitting a flurry of unforced errors as Azarenka took charge.

But she found her stride late in the second to take the upper hand against former world number one Azarenka. Williams fell 2-0 behind in the decider on Court Philippe Chatrier, but reeled off six games in a row, sealing victory with a rasping crosscourt forehand.

"Today was not easy because she played very well," Williams said on court in French. "I needed to play very well."