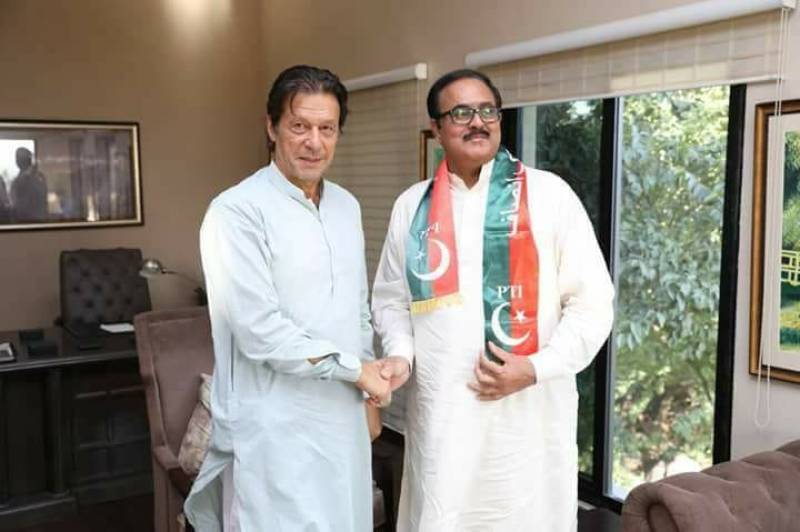 ISLAMABAD – A politician from Punjab, who was convicted of raping a former film star Shabnam before being pardoned in Zia regime, has been expelled from Pakistan Tehreek-e-Insaf (PTI) hours after he was welcomed by the party chairman on Thursday.

Farooq Bandial, who hails from Punjab's Khushab district, was handed a death sentence by a Special Military Court in 1979 for committing "armed dacoity" and "gang-rape" of the actress at her house in Gulberg area of Lahore.

Bandial was one of those five accused who allegedly raped the actress in front of her husband and her son. 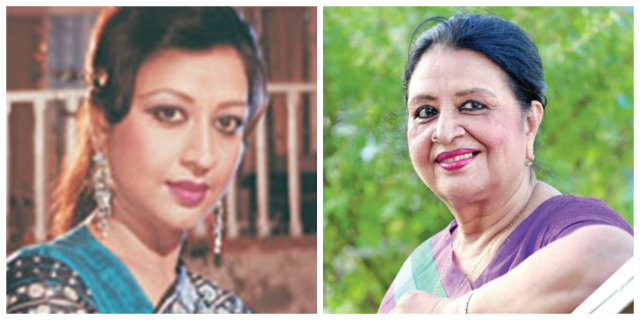 The former PML-N stalwart was welcomed to the party by chairman Imran Khan on Thursday at Bani Gala, Islamabad. 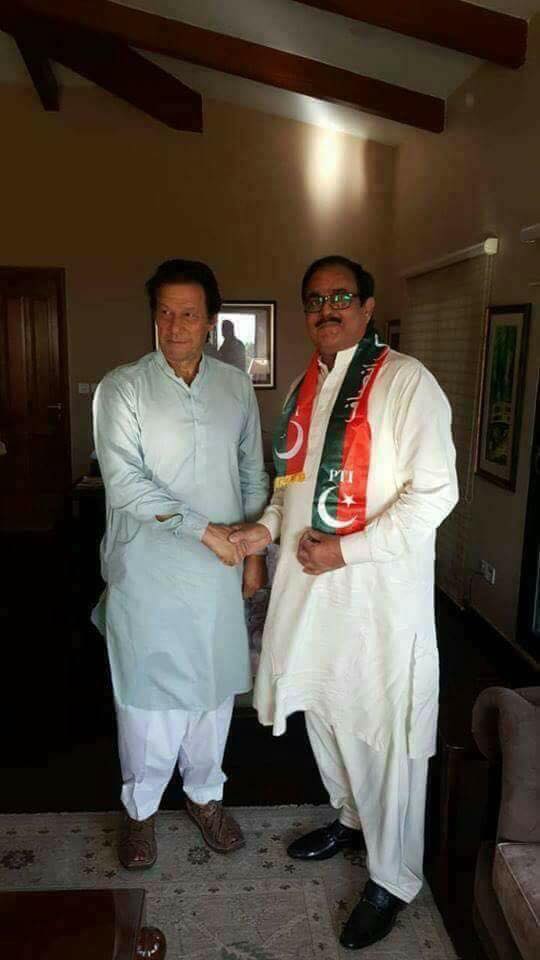 Hours after the news broke of him joining the party, however, a large number of people took to social media to criticise PTI for accepting whom they called a "convicted criminal" into the party's ranks.

According to some reports, the death sentences handed over to Bandial and his accomplices were later pardoned by General Ziaul Haq after the accused pressured Shabnam and her family into pardoning them.

Jharna Basak, known by the stage name Shabnam, is a Bangladeshi stage and film actress. Actor Waheed Murad introduced her to the Pakistani film industry by offering her a lead role in his film Samundar in 1968.

The poster girl of Lollywood in the 1970s left Pakistan for her native Bangladesh in the late 1990s.

Following backlash on social media, PTI spokesman Fawad Chaudhry announced on Twitter that Imran Khan had taken notice of the reports regarding Bandial and that a one-member committee comprising party leader Naeemul Haque would investigate the matter and present its findings to the chairman within three days.

"PTI will not compromise on ethical standards in any condition," he wrote on Twitter.

Hours later, Haque took to Twitter to announce that Bandial had been expelled from the party "with immediate effect".

Terming his entry into the party "unfortunate", Haque said: "We have no place for people with such record in our party."

Farooq Bandials entry into PTI was unfortunate. He has been expelled from the party with immediate effect. We have no place for people with such record in our party. He should not even be in any political party.

"He should not be in any political party," he added.

Farooq Bandial was in PMLN for 20 years but no one protested - perhaps they expect such criminals to find refuge in PMLN. I am glad PTI mbrs, supporters & the public have higher expectations from PTI and hold us to higher standards. We welcome this, are sensitive to it & respond

Shireen Mazari of PTI highlighted her party's higher standards for kicking out a criminal, who remained associated with the Pakistan Muslim League-Nawaz (PML-N) for 20 years, from the party.