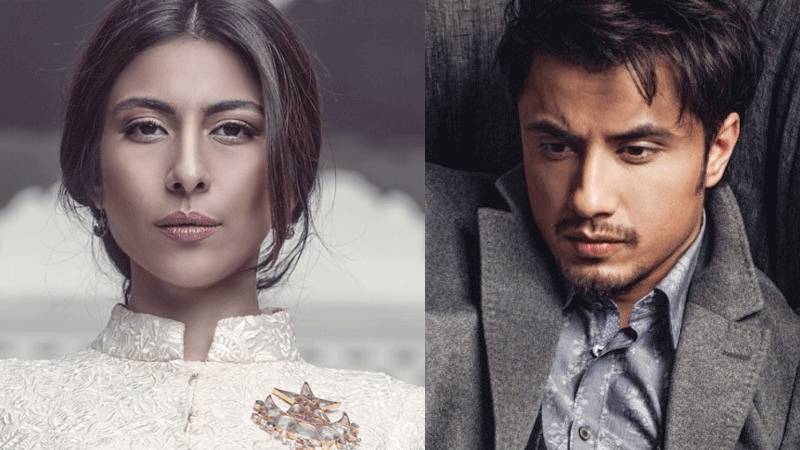 LAHORE- A sessions court in Lahore on Wednesday recorded the testimonies of five witnesses presented by Ali Zafar’s counsel during the hearing of a defamation suit filed by the singer against Meesha Shafi.

All witnesses stated that no incident of harassment alleged by Meesha Shafi occurred during the jamming session held on December 22, 2017.

The witnesses, among whom were two women as well, further went on to claim that Shafi had social and mainstream media run bogus news to gain fame. All allegations in this regard were baseless, they added.

The court summoned the remaining four witnesses to appear in the next hearing on June 11 before adjourning the case.

It is pertinent to mention here that Flute player Baqir Abbass and singer Kanza Munir and five others witnesses had already recorded their statements before the court.

Last year, Meesha Shafi had accused Ali Zafar of sexually harassing her on multiple occasions. Zafar had denied the allegations and filed a defamation suit in which he has said that Shafi had levelled "baseless and unfounded" accusations that have allegedly tarnished his reputation and caused pain to his family.