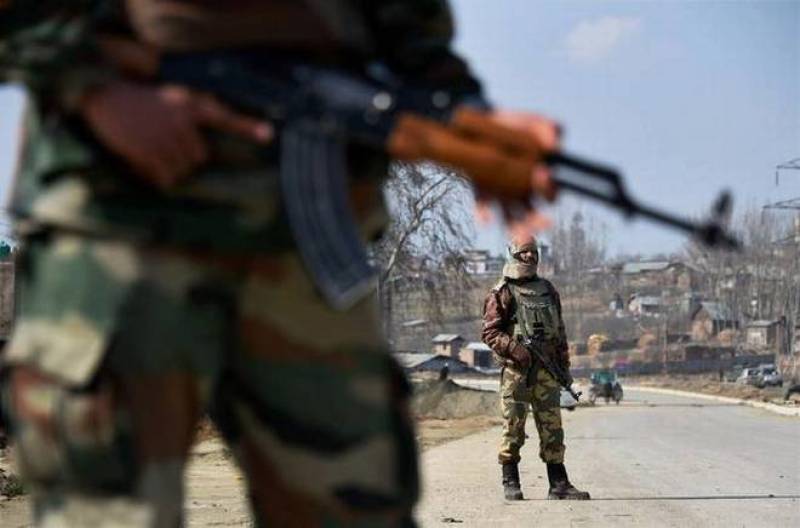 According to the Kashmir Media Service (KMS), the troops shot dead the youth during a cordon and search operation in Dragad Sugan area of the district. The operation was going on when last reports came in.

Forceful anti-India demonstrations erupted in the area as people took to the streets against the killing of the youth. Indian police and troops fired pellets and teargas shells to disperse the protesters, triggering clashes between the demonstrators and the forces’ personnel.

The occupation authorities have snapped mobile internet service in the district.

Meanwhile, Indian troops also launched a similar cordon and search operation at Dessan in Kulgam district. Eyewitnesses said that the troops have surrounded the area and conducting searches.