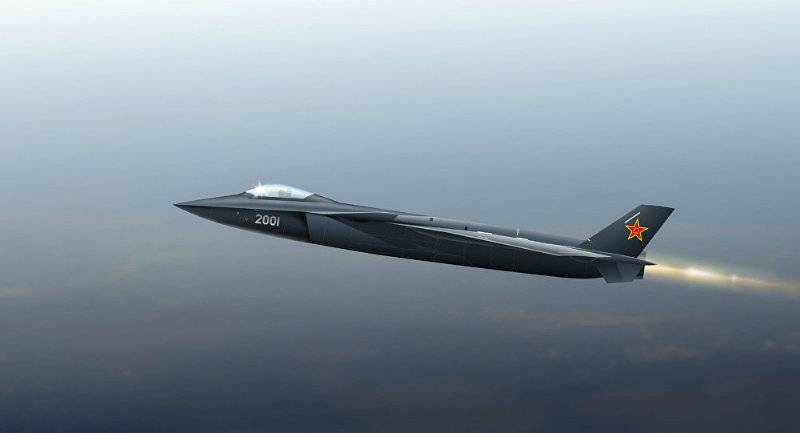 The war plane will take to the skies in the coastal city of Zhuhai, in the southern province of Guangdong this week (1-6 November).

The J-20, 'which military enthusiasts at home and abroad have watched closely', will make its first public flight demonstration, said Tan Ruisong, the president of China's state aerospace company AVIC. 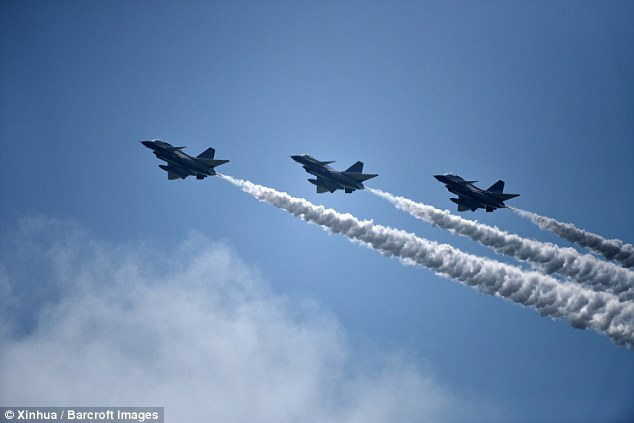 China trailed the world in aerospace technology 20 years ago, he told a press conference, but is now at the leading edge.

Pakistan to get eight stealth attack submarines from China

This new war plane is swift, stealthy, and armed with long-range missiles. Experts say the plane represents a leap forward in China's ability to project power in Asia, and will compete with US military technology.

Beijing is seeking to modernise and upgrade its military both to protect its borders and project power into regions such as the South China Sea, a resource-rich waterway where it has disputes with several neighbours.

China's only international aerospace exhibition, held biennially in the southern city of Zhuhai, this year boasts its largest-ever display of military hardware and aircraft, with 11 exhibition halls, 430,000 square metres of indoor and outdoor viewing area, and 151 aircraft from 700 exhibitors from 42 countries and regions.

The show will also see the debut of the Y-20 transport aircraft, which can move heavy loads and carry out airlifts to assist military activities. 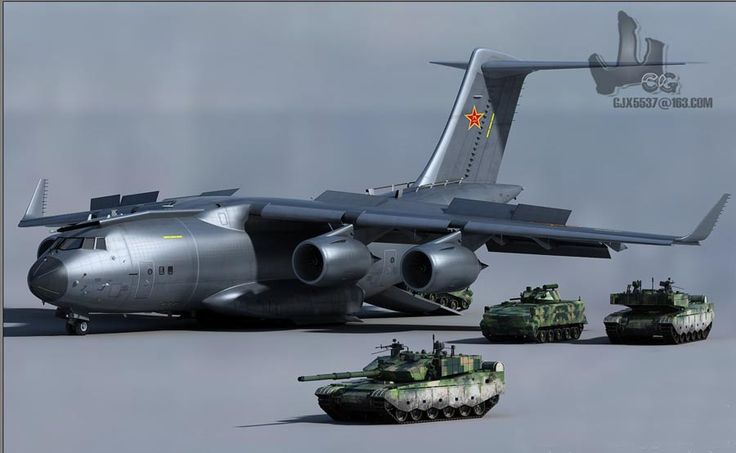 The firm will firmly remember its 'sacred mission' to serve China, he said. It would carry out the strategic plan of the Communist party, the government and the People's Liberation Army and 'closely unite around the core leadership of comrade Xi Jinping'.