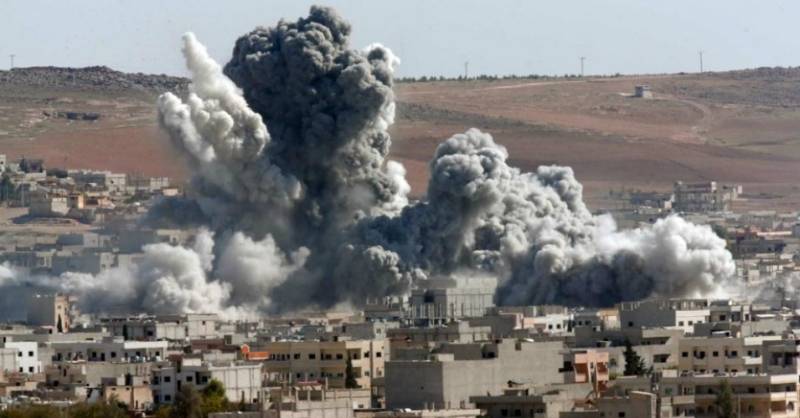 DAMASCUS (Web Desk) - At least 27 people have been killed and several others were left severely injured when jets of Syrian military targeted different areas in Homs province of the country.

According to monitoring group as many as six children were also included in dead.

The forces targeted residential areas of cities during the recent series of aerial attacks, the statement further added.

Meanwhile Syrian government has confirmed that it had asked Russia to send in troops to Syria to help fighting the anti-Asad fighters.