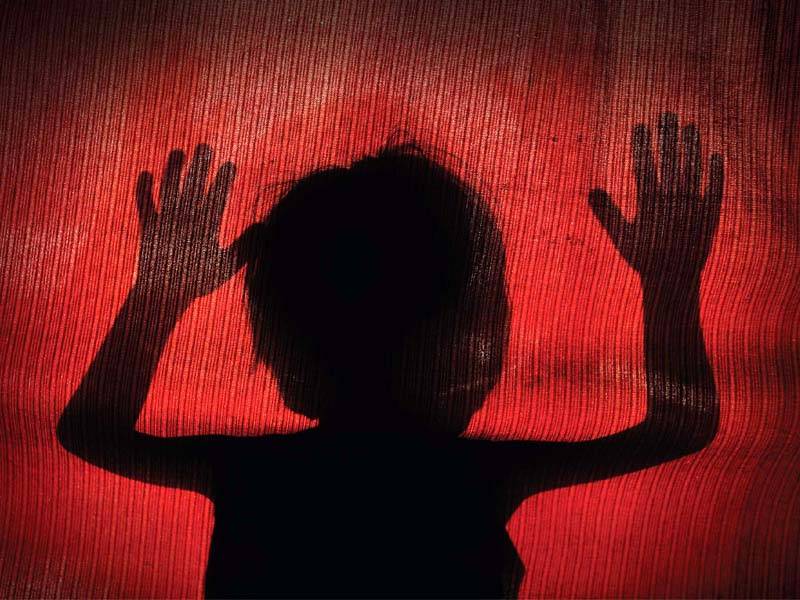 NEW DELHI - A man with the help of a Tantrik (a Hindu 'mystic') kidnapped and sacrificed a seven-month-old baby to appease God, so that he and his wife could have a child, according to Indian Express.

According to the SDPO, Bhadoi who is a snake charmer was married for about eight years ago but had no children, and he decided to sacrifice a child to appease God so that he and his wife could have a child.

Bhadoi and Karmu abducted the neighbour's baby girl on the night of May 26 while she was sleeping and sacrificed her at a Hindu cremation yard near a river at Tiruldih, Bhagat said.

Karmu was missing after the incident, which led police to suspect his involvement in the abduction of the child, Bhagat said adding that police arrested him and Bhadoi. Both of them have confessed to the crime during the interrogation on Thursday, the SDPO said. Police have seized the weapon used to sacrifice the infant from Bhadoi’s house, the SDPO said adding that a search has been launched to recover the body of the baby girl, the Indian Express reported.