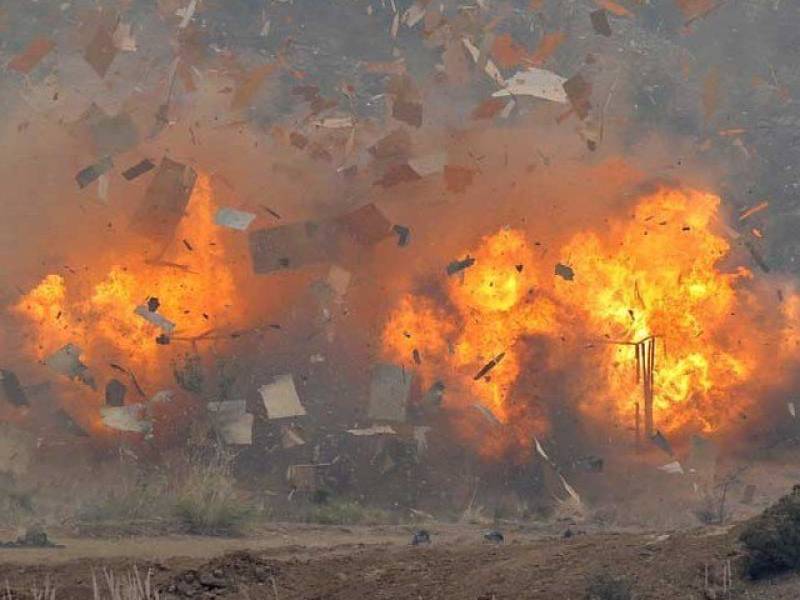 According to officials in the political administration, the team was targeted while administering polio drops to children in the Rashakai area of tehsil.

The levies were providing security to polio teams for a three-day campaign in FATA that kicked off on Monday.

Meanwhile, security forces and political administration cordoned off the area and begun a search operation. No militant group claimed responsibility for the attack yet.

Fieldworkers and security forces engaged in anti-polio campaigns in the Federally Administered Tribal Areas and Khyber Pakhtunkhwa have often been targeted by militants.