Individuality a must to be writer, says Turkish Nobel laureate Orhan Pamuk at SIBF 2019 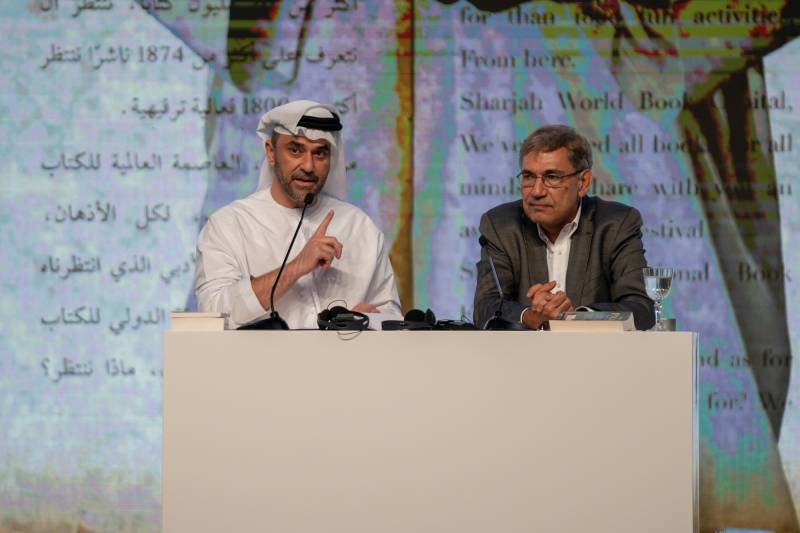 SHARJAH – Freedom to live with individuality can give birth to more writers in the world, this is the crux of secrets revealed by Turkey’s Nobel prize-winning author Orhan Pamuk at a book fair in Sharjah.

Speaking at a session at the Sharjah International Book Fair (SIBP) kicked off on Wednesday at the Sharjah Expo Centre, Pamuk said: “To be a writer, says Pamuk, you must have individuality, and so countries that honour people’s individuality and eccentricities will have more writers and countries that do not, won’t. This, he explains, is why there used to be so few Turkish authors”.

His Highness Sheikh Dr. Sultan bin Muhammad Al Qasimi, Member of the Supreme Council and Ruler of Sharjah also attended the session on the opening night. 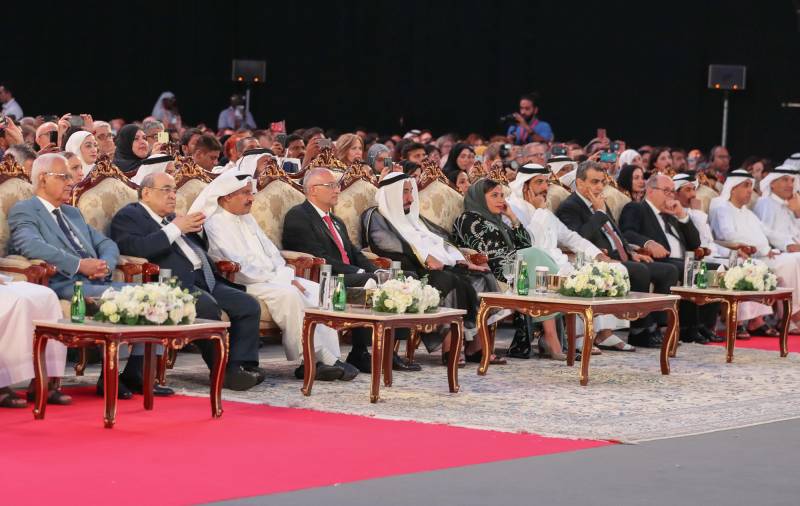 “It was in 1974 that I decided to be a novelist. We in Turkey didn’t have many novels at that time and when I asked the previous generation of thinkers why this might be, they told me we didn’t have individuality in Turkey, unlike other areas such as the Europeans”.

He adds that whether you subscribe to this view or not, people in Turkey are not encouraged to be individuals, but to conform to the norm. But because novels are seen through one person’s point of view – the writer represents the world in the novel. Which is why being individual, seeing things differently is important.

One of the most acclaimed writers of his time, the Turkish novelist, screenwriter, and academic spoke of his love of Turkish culture, his fascination with the Ottoman era and the importance of art and culture in our society.

Addressing the packed ballroom of the Expo Centre he said, “My novels cover subjects such as Western influence on Islam, art and conceptions of art, history and culture. But I wasn’t expected to be a writer. I was raised by my family to be painter or an architect. My father was one of the first civil engineers to study in the country. But I was considered more “artsy” and so it was decided I should either be a painter or an architect. But you know, by the time I was 22 something happened, and I decided I wanted to be a writer.”

This turned out to be fortunate for his readers and the publishing industry as Pamuk’s books have been translated into 64 languages and he has sold over thirteen million books making him the country's best-selling writer. 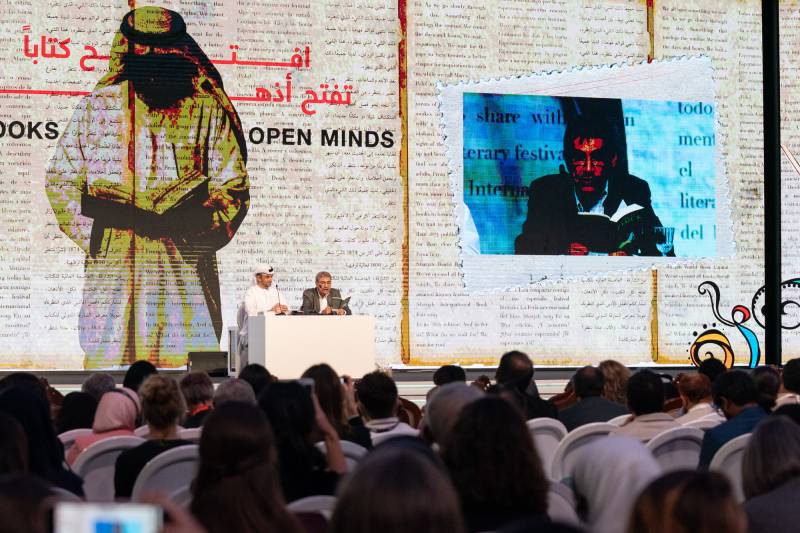 Pamuk was asked about his writing process and his reasons for writing to which he said, “You know I often explain the novel to be like a tree. It is impossible to imagine the whole tree with many branches covered in leaves. But you begin with a plan. I have an idea of what I want to write about and plan it out. This forms the trunk of the tree. Then I begin to write and there may be many edits and rewrites but I begin to move beyond the initial plan and this is the branches. The branches turn into smaller branches and from there into lots and lots of leaves, but this is the process. You cannot get all the leaves in right away, the story flows and the details are filled in as you go.”

On why he writes, he answered very simply, “because writing is innate in me” before going on to read more on why he writes from his autobiography.