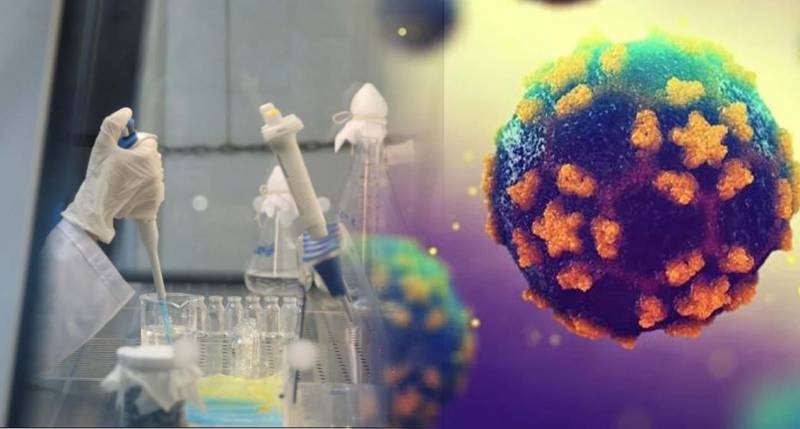 LONDON – Several samples of poliovirus were found during routine sewage testing in the British capital which can put the country’s polio-free status at risk.

Reports in international media said the samples of the highly contagious disease were found after nearly two decades in the north and east London areas.

The UK Health Security Agency said the virus spread between closely linked individuals and continued to evolve and is now classified as a vaccine-derived poliovirus type 2.

Authorities have declared a national incident after routine surveillance and concerned authorities are now analyzing samples of sewage from local areas that feed into the plant to narrow down where the virus is spreading.

No cases of the crippling disease were reported, and the risk to the general public is considered low, health officials said, urging masses to remain immunized with polio vaccinations.

The recent outbreak is believed to have been carried out by a person returning to the Kingdom after having the oral polio vaccine and spreading it locally, per reports.

PESHAWAR – Pakistan has reported the tenth polio case of this year as the health authorities diagnosed two more ...

British residents are protected from polio in childhood, but in some communities with low vaccine coverage, individuals may remain at risk.