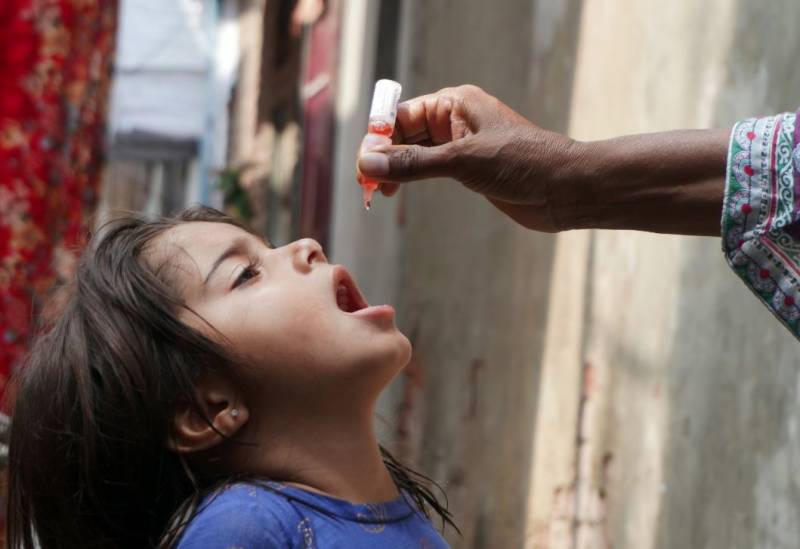 PESHAWAR – Pakistan has reported the tenth polio case of this year as the health authorities diagnosed two more cases in the country’s North Waziristan tribal area.

Health department officials confirmed the detection of two more cases of the crippling disease in the tribal area of Khyber Pakhtunkhwa.

Federal Health Minister Abdul Qadir Patel said the affected areas are declared sensitive, saying that effective steps are being taken to curb the spread of the contagious virus.

Patel mentioned that a third anti-polio drive is underway in the northwestern region drive following the detection of new cases. He urged parents to realize the risk that wild polio continues to pose to children.

New cases surfaced due to parents’ refusal during vaccination drives. Earlier, the South Asian nation has made tremendous success against polio over the past few years.