ToshaKhana, not TochaKhana! Netizens troll Bilawal Bhutto for another slip of tongue 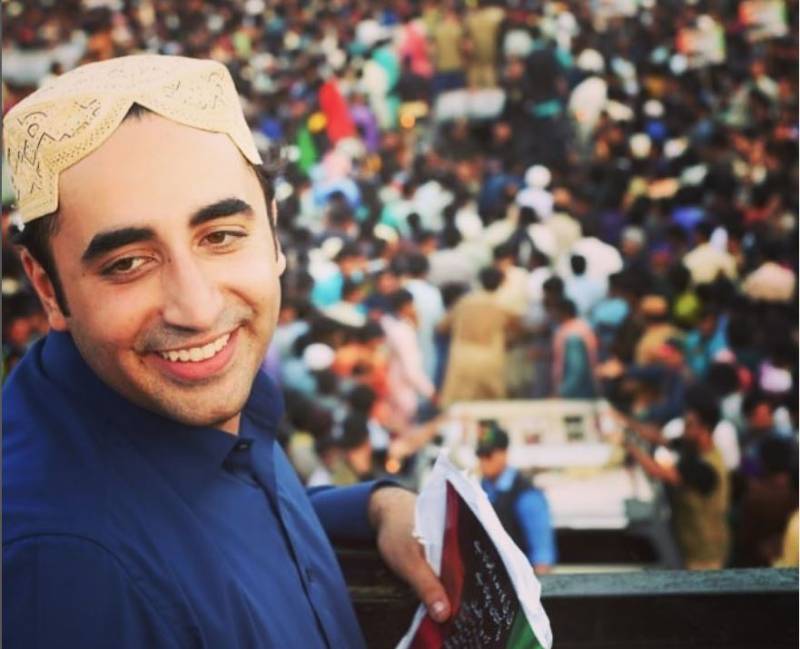 ISLAMABAD – The youngest foreign minister of Pakistan, Bilawal Bhutto Zardari, on Wednesday triggered another meme fest on social media after a hilarious slip of tongue.

Bilawal, addressing a ceremony at a public gathering in Larkana on the occasion of the 69th birth anniversary of his slain mother, said that former PM Imran and his wife Bushra would be answerable for their corruption. He accused the PTI chief of selling a watch gifted to him by a foreign countr.

The Oxford graduate meant to say ToshaKhana, a state-owned department where gifts that are received as honour are kept, but he called it ‘TochaKhana’.

Following the latest blunder, PTI activists and trolls couldn't get over the slip of the tongue while some even thanked Bilawal for bringing some laughter to a tense situation.

This is not the first time that the PPP chairperson triggered members. He earlier made headlines with similar gaffes.

Earlier this year, Bilawal sparked a meme fest after his “Islamabad me kanpein taang rahi hain" went viral. He was also trolled for his statement on rain and flooding. “When it rains, it pours. When it rains more, it pours more,” he had said the famous sentence which was even mocked by ousted PM Imran.

Check some of the reactions to his latest slip of tongue:

#shame for all these corrupt and illiterate politicians #Tochakhana pic.twitter.com/xpjAQ2RCNc

PPP Chairman Bilawal Bhutto Zardari has sparked a hilarious meme fest on social media after a slip of tongue made by ...