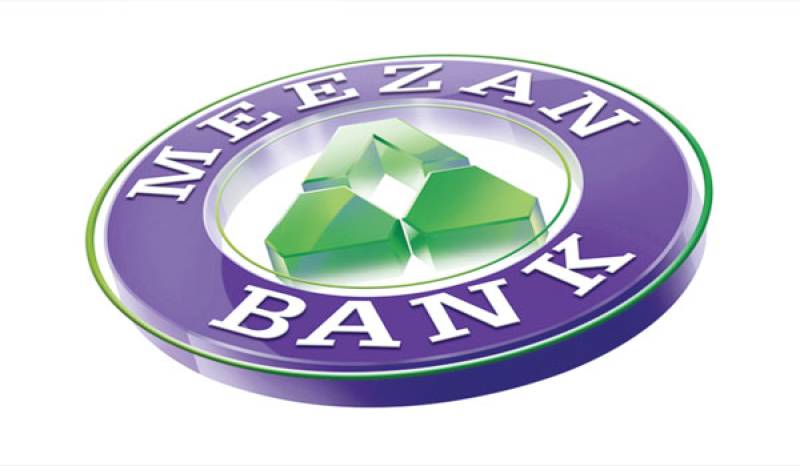 The chairman audit committee,Mohammad Abdul Aleem chaired the meeting which was attended by Meezan Bank’s management team, external auditors and shareholders the bank.

Shareholders were informed that during the year, Meezan Bank’s performance remained outstanding in all areas of its business activities. A significant achievement during the year had been the successful acquisition of the Pakistan operations of HSBC Bank, one of the leading retail banks in the world.

The shareholders acknowledged the impressive performance of the Bank and approved the annual audited accounts for the year ended Dec 31, 2014. The shareholders also approved the 12.5% final cash dividend i.e. Rs. 1.25 per share. This is in addition to the earlier interim cash dividend of 15% paid in August which brings the total payout of the Bank for the year to Rs. 2.75 per share (i.e. 27.50%). This declaration maintains the Bank’s unbroken payout record since its date of listing on the Stock Exchange.