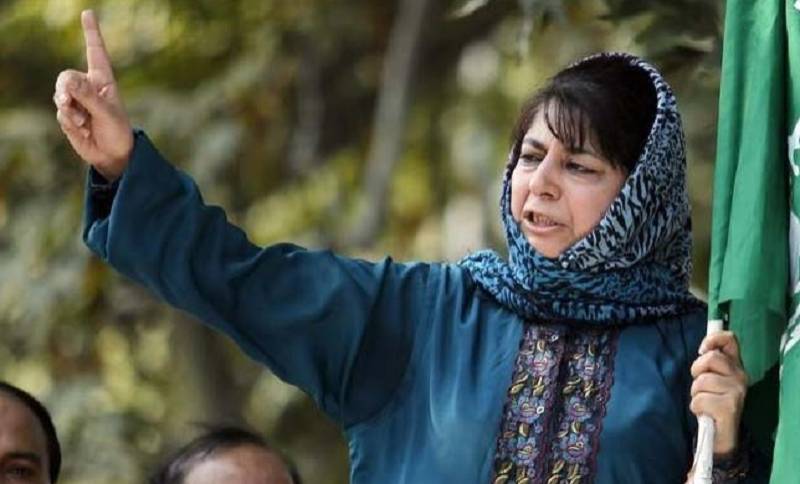 “Mehbooba Mufti to be sworn in as Chief Minister on April 4,” said a senior PDP leader and former Vice Chancellor of Jammu University in a tweet.

The focus of new government led by Ms. Mehbooba Mufti would be on peace, reconciliation and development in Jammu and Kashmir.

The PDP and BJP had staked claim for government formation on March 26 (Saturday), two days after Mehbooba Mufti was elected as leader of the legislative party. 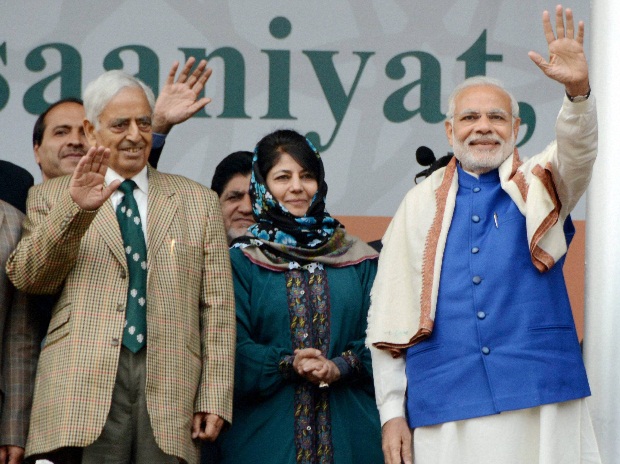 Born Mehbooba Mufti Sayeed, the president of the People’s Democratic Party (PDP) is daughter of late Mufti Mohammad Sayeed who served as former CM of Jammu and Kashmir.

She deferred to her father's experience, however, and became party vice-president.

She resigned her assembly seat and went on to contest the parliamentary elections in 1999 from Srinagar, where she lost to the sitting member

Omar Abdullah but won the Pahalgam seat in the state assembly from south Kashmir, defeating Rafi Ahmed Mir, when assembly elections were held again in 2002.