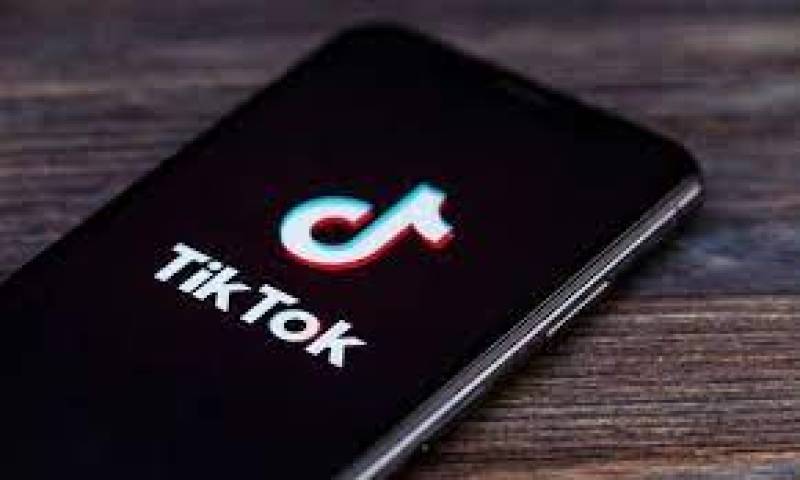 Justice Qaiser Khan, in a brief verdict, announced that the application can be unblocked but “indecent” content should not be posted on it. The PHC Chief Justice also directed D.G PTA to take stern steps to remove “inappropriate” content from the video-sharing platform. The court adjourned the hearing till May 25.

Federal Minister of Science and Technology Fawad Chaudhry also tweets in accordance with the development. He wrote that Peshawar High Court suspended the operation of single bench judgment to ban the application in the country.

Pesh HC has suspended the operation of single bench judgement,ban on @TikTok_Paki has been lifted,my submission is lets be very careful while taking decisions that may effect Economic future of Pak,we need a framework to encourage int companies so to make Pak their investment hub

Pakistan should be careful while taking strict decisions that may cause harm to the economy. We need a framework to encourage international companies to make Pakistan their investment hub, the tweet further added.

On March 11, Pakistan has banned TikTok for the second time after a bench of the Peshawar High Court directed the officials to ban the video-sharing platform over unethical and immoral content.