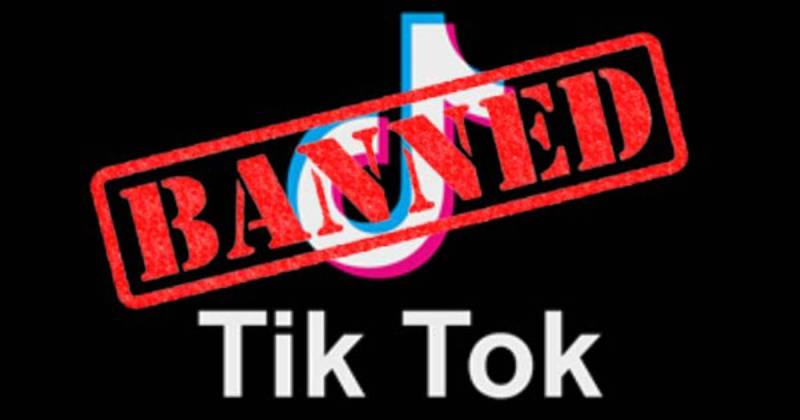 The decision was made in light of complaints against “immoral and indecent” content on the video-sharing platform.

The petition filed against TikTok was heard in the Peshawar High Court today. DG Pakistan Telecommunication Authority, Deputy Attorney General, and lawyers appeared before the court.

Justice Qaiser Rasheed Khan of Peshawar High Court while announcing the verdict remarked that indecent videos being uploaded are negatively impacting our youth adding that it’s our duty to protect the young generation from immoral activities.

ISLAMABAD - Pakistan on Friday once again blocked the social media app TikTok after the company failed to fully comply ...

Earlier in October 2020, Authorities in Pakistan have announced the lifting of a ban on TikTok, saying they received assurances from the video-sharing platform that it would moderate the content in accordance with local laws.

TikTok is being unlocked after assurance from management that they will block all accounts repeatedly involved in spreading obscenity and immorality.
TikTok will moderate the account in accordance with local laws.