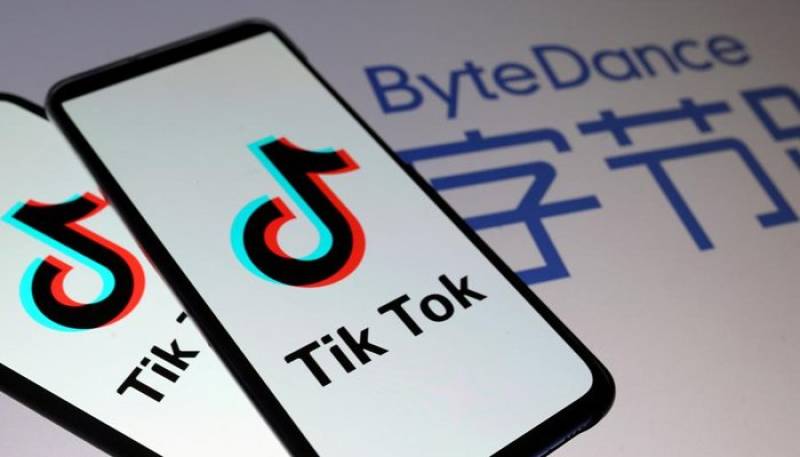 ISLAMABAD - Pakistan on Friday once again blocked the social media app TikTok after the company failed to fully comply with the instructions given by Pakistan Telecommunication Authority (PTA).

“Keeping in view the complaints and nature of the content being consistently posted on TikTok, PTA issued a final notice to the application and gave considerable time to respond and comply with the Authority instructions for the development of an effective mechanism for proactive moderation of unlawful online content,” read the PTA statement.

“The application failed to fully comply with the instructions, therefore, directions were issued for blocking of TikTok application in the country.”

TikTok has been informed that the Authority is open for engagement and will review its decision subject to a satisfactory mechanism by TikTok to moderate unlawful content.

ISLAMABAD – PM Imran is extremely concerned about the ‘growing obscenity and vulgarity’ in the ...

The statement came two days after the Pakistan Telecommunication Authority, a government regulator, said it approached TikTok, owned by Beijing tech giant ByteDance, to remove "vulgar, indecent, immoral and nude content" for in-country viewing and warned that action will be taken otherwise.

PTA issued a final warning to TikTok on July 21 over concerns of "immoral" content, while Bigo Live -- a less popular Singapore app -- was temporarily blocked for the same reason.

TikTok has become a worldwide sensation with its 15- to 60-second video clips. In Pakistan, it has become the third-most-downloaded app only after WhatsApp and Facebook, generating 4.6 million downloads this year, according to market research company Sensor Tower.