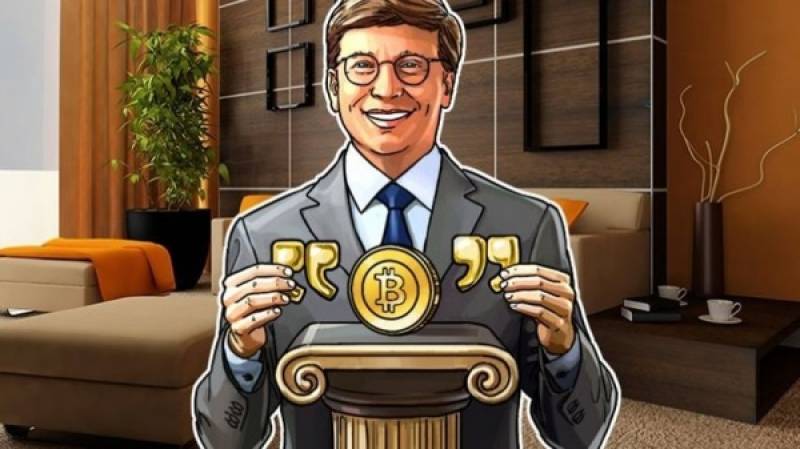 MEDFORD - In an AMA (ask me anything) session on social news website Reddit, Microsoft founder Bill Gates said that cryptocurrencies are killing people in a "fairly direct way".

Gates alluded to the way digital currencies like Bitcoin are used to buy drugs like synthetic opioid fentanyl.

“The main feature of cryptocurrencies is their anonymity. I don't think this is a good thing. The government’s ability to find money laundering and tax evasion and terrorist funding is a good thing,” Bill Gates said.

“Right now cryptocurrencies are used for buying fentanyl and other drugs so it is a rare technology that has caused deaths in a fairly direct way. I think the speculative wave around ICOs and cryptocurrencies is super risky for those who go long.”

Bill Gates was answering one user who asked for his opinion on cryptocurrencies. However, another user was direct in expressing his disagreement to Gates.