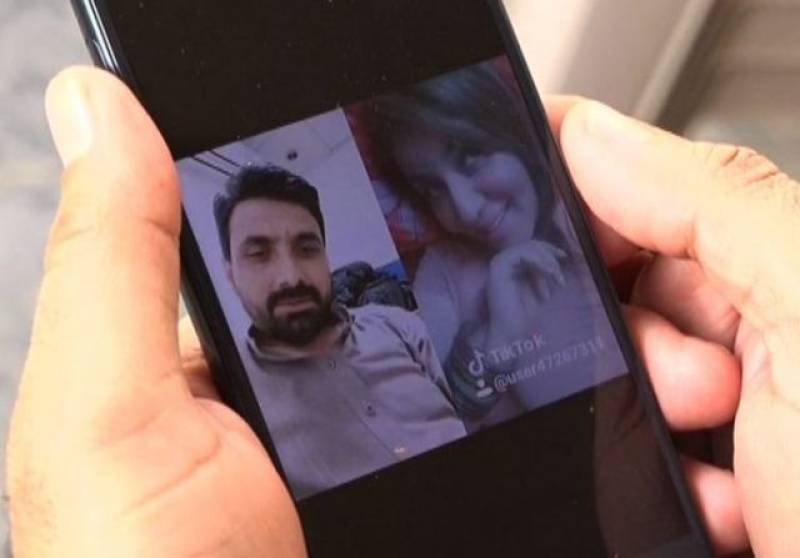 ISLAMABAD – PM Imran is extremely concerned about the ‘growing obscenity and vulgarity’ in the society, Information Minister Shibli Faraz said Saturday, adding that the premier is of the view that social media apps like TikTok should be blocked.

Shibli Faraz said told The News in an interview that the PM recently told him that apps like TikTok are badly harming society's values. According to the minister, the premier has directed all the relevant sections to check the trend “before it destroys the socio-religious values of Pakistani society”.

PTA has done so keeping in view the negative effects of indecent, immoral, or nude content available on the platform, said a news release issued on Thursday.

The authority had approached TikTok to immediately ensure blocking of objectionable content and to prevent the usage of its platform for disseminating illegal content. In addition, the platform has been directed to put in place an effective content monitoring and moderation mechanism to proactively remove indecent and immoral content failing which necessary action will be taken under the law.

Recently, the PTA had blocked five dating applications, which were found involved in spreading nudity and promoting homosexuality by sharing indecent photographs and videos of lesbians and gays.

In July, the telecom regulator had also issued a final warning to Chinese-owned social media app TikTok, ordering it to filter out any obscene content. It had also blocked the video-streaming app, Bigo Live, though the ban was lifted a few days later once the platform agreed to moderate “immoral and indecent” content.