Every marriage ceremony should conclude within 2-hour time: NCOC 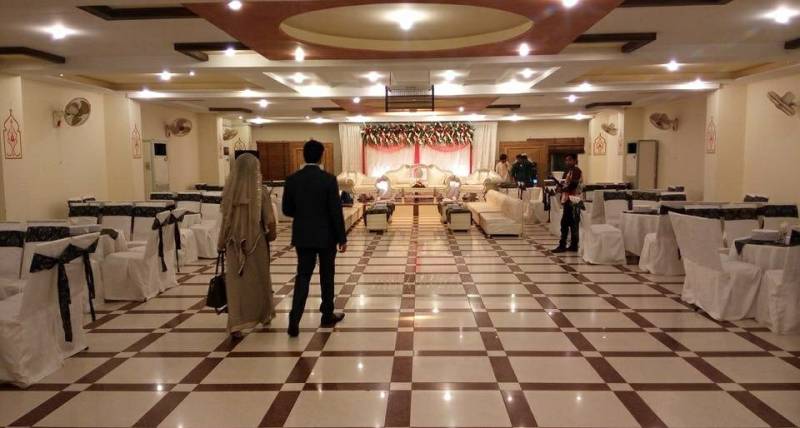 ISLAMABAD – Pakistan's National Command and Operation Centre (NCOC) on Friday issued guidelines for marriage halls, saying that “the period of all marriage ceremonies will be only two hours.”

Minister for Planning and Development Asad Umar chaired the meeting of NCOC in Islamabad.

In its new guidelines, the NCOC said that large gatherings were the major reasons for spread of Covid-19.

The new directives came at the moment when at least eight people died of Covid-19 in the country during the last 24 hours.

However, the schools, colleges and universities have been opened where the officials were strictly implementing the SOPs to control spread of Covid-19.

“We have decided that every marriage ceremony should conclude within two hours time,” said the statement issued by NCOC.

“This is the way to control spread of the virus as large gatherings cause Covid-19,” it further said.

ISLAMABAD – In a historic decision, the Pakistan Tehreek-e-Insaaf-led (PTI) federal government has decided to ban ...