‘Churails’ is back up on ZEE5 for viewership in Pakistan 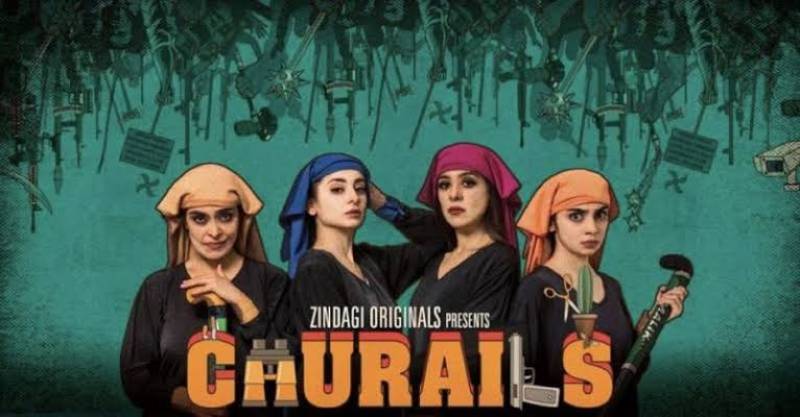 On Wednesday, the popular ZEE5 web-series ‘Churails’ was made unavailable in Pakistan because of its controversial content.

However, the ban on the show has now been lifted. Following, Zee5 released a statement to clarify that they were instructed to take down ‘Churails’.

"Our aim has always been to create content that resonates strongly with viewers across the globe. Churails’ has been a phenomenal success story for us and has been lauded and loved the world over. The show was taken off the platform in Pakistan purely in compliance with a directive that we received," a ZEE5 spokesperson was quoted as saying.

"We have now addressed the matter and reinstated the show on our platform, a ZEE5 spokesperson said in a statement. The streaming platform’s response comes two days after Abbasi alleged that Churails has been 'shut down in its country of origin'”.

Director Asim Abbasi took to Instagram to share the exciting new with fans and said, "The witches who wouldn’t burn. Not yet. Not today. Churails is now back on in Pakistan and there is no better woman, better actor, better screen-grab that embodies my current mood!"

Abbasi also praised Hina Bayat for her phenomenal performance in the series and staying positive regardless of the hate she received.

“You are a rockstar for gracefully dealing with all the needless vilification. You played Sherry and her patriarchal bargain to absolute perfection. No moral policing can ever take that away from you."