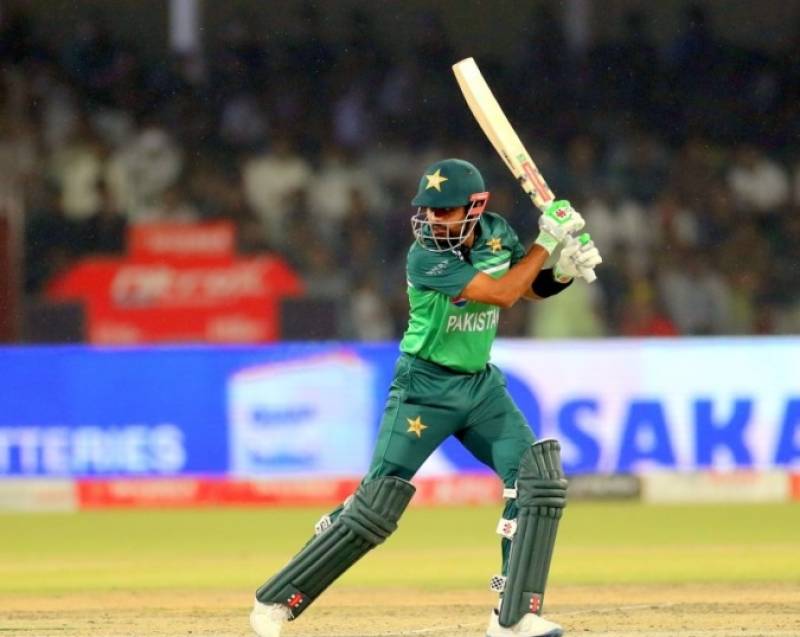 KARACHI – Pakistan achieved another milestone by successfully completing their highest runs chase in one-day internationals when it chased down mammoth target of 349-runs against Australian in second ODI at Gaddafi Stadium.

Men in Green have defeated the Aussies by 6 wickets in the second one-day international on Thursday to level the three-match series 1-1 with a game to go.

The victory marked the highest-ever successful chase by Pakistan in ODIs as Green Shirts last chased down the target of 327 runs against Bangladesh in 2014.

In the ODI history, the win against Australia is the seventh victory for Pakistan while achieving a target of 300 runs or more.

LAHORE – Men in Green have defeated the Aussies by 6 wickets in the second one-day international on Thursday to ...