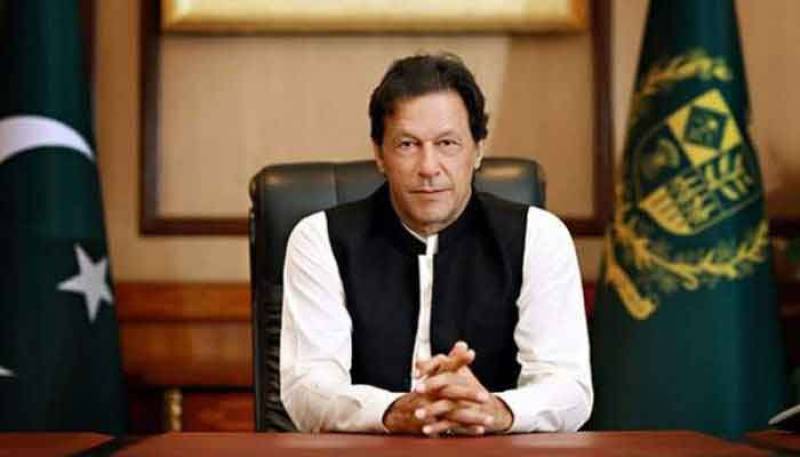 ISLAMABAD – Security of Pakistan Prime Minister Imran Khan has been increased after receiving threats of assassination amid ongoing political instability in the country.

The development was shared by Federal Information and Broadcasting Minister Fawad Chaudhry on Twitter, saying the federal intelligence has reported a plot to assassinate the prime minister.

"The federal government has beefed up the security of the prime minister as the threats are more serious than the received in the past," he said but he did not divulge the further details.

The development comes a day after the premier addressed the nation and vowed to not surrender before the foreign conspiracy against his government.

In his televised address to the nation, Khan said the opposition parties trying to oust him through the no-confidence motion were supported by foreign powers.

Earlier this week, Faisal Vawda, a leader of ruling PTI, made the startling revelation, saying an evil plan of Prime Minister Imran Khan’s assassination was being hatched.

He said that the PTI chairman's "life is in danger".

Talking to a private news channel, Vawda claimed the development was confirmed by reliable sources but didn’t share any details.

ISLAMABAD – Pakistan has registered a strong protest with a senior diplomatic official of the US mission in ...